SWISS MODEL OF DEMOCRACY – EXAMPLE FOR OTHER COUNTRIES 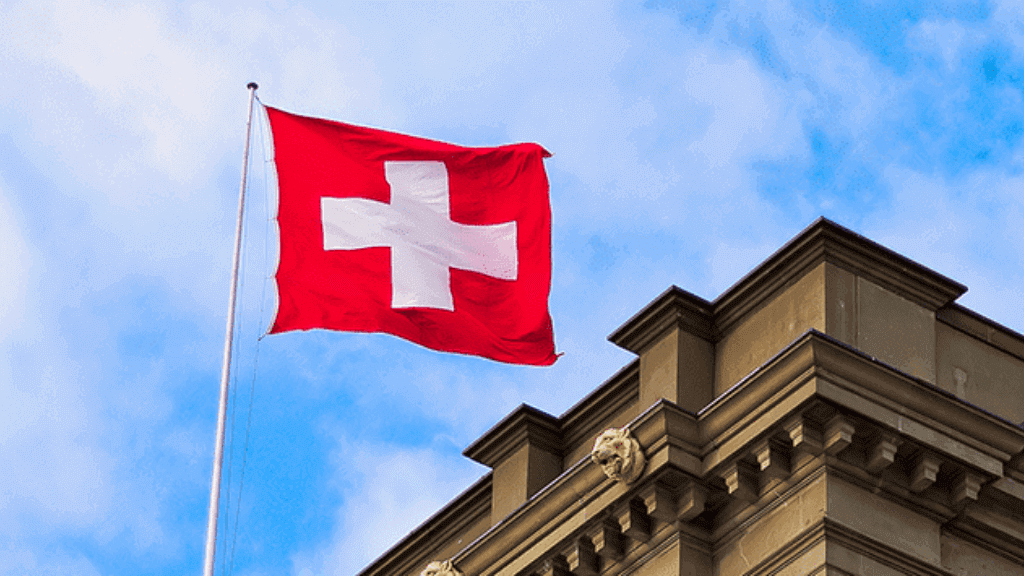 SWISS MODEL OF DEMOCRACY – EXAMPLE FOR OTHER COUNTRIES Description

Direct democracy is one of the special features of the Swiss political system. It allows the electorate to express their opinion on decisions taken by the federal parliament and to propose amendments to the Federal Constitution. The Swiss democracy is the best example for other countries.

Most western countries have representative systems. Switzerland is a rare example of a country with instruments of direct democracy (at the levels of the municipalities, cantons, and federal state). Citizens have more power than in a representative democracy. On any political level citizens can propose changes to the constitution (popular initiative), or ask for an optional referendum to be held on any law voted by the federal, cantonal parliament and/or municipal legislative body.

The list for mandatory or optional referendums on each political level are generally much longer in Switzerland than in any other country; for example any amendment to the constitution must automatically be voted on by the Swiss electorate and cantons, on cantonal/communal levels often any financial decision of a certain substantial amount decreed by legislative and/or executive bodies as well.

Swiss citizens vote regularly on any kind of issue on every political level, such as financial approvals of a school house or the building of a new street, or the change of the policy regarding sexual work, or on constitutional changes, or on the foreign policy of Switzerland, four times a year. Between January 1995 and June 2005, Swiss citizens voted 31 times, on 103 federal questions besides many more cantonal and municipal questions. During the same period, French citizens participated in only two referendums.

THE INSTITUTIONAL AND HISTORICAL DETERMINANTS OF SWISS POLITICAL SYSTEM

The Constitution of the Swiss Confederation

Principles and Functioning of Swiss Federalism

The Swiss Party System and the “Magic Formula”

The Main Political Institutions in Switzerland

The Instruments of Direct Democracy in Switzerland

The Efficiency of Direct Democracy