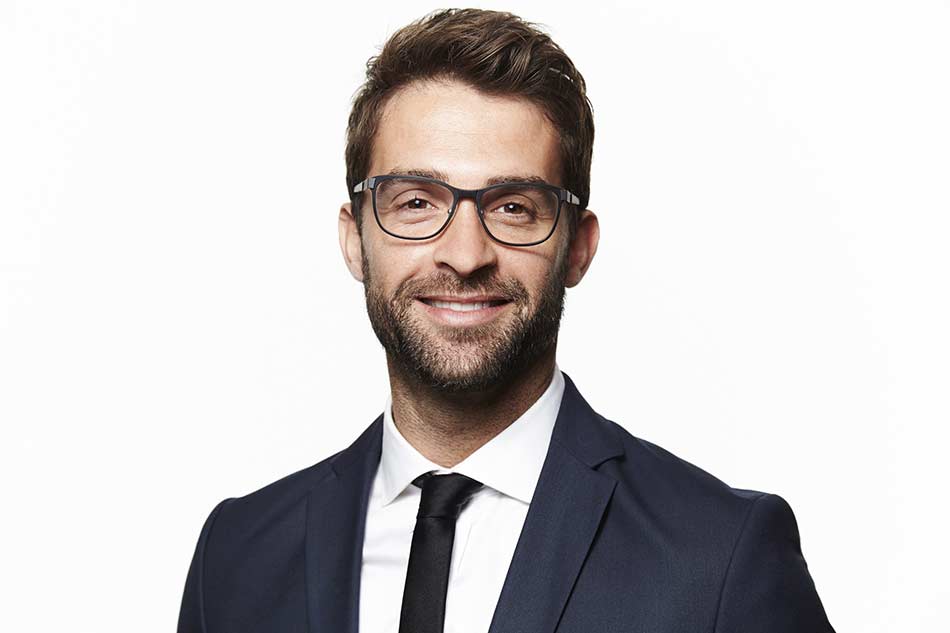 NDA exam is a prominent examination among the students who want to join Indian Defence Forces. It is the gateway for candidates who wish to join the Indian Army, Air Force, and Navy. It is not a cakewalk to get through NDA and SSB. To prepare for the exam, candidates must make a study plan smarty.

The application withdrawal link will be open till July 02, 2021.

As per the latest notification, candidates also will be able to choose NDA exam centres from 75 enlisted centres across India.

NDA (II) 2021 written exam will be conducted on November 14 across 75 exam centres spread throughout the country to fill up a total of 400 vacant posts.

Candidates can check below the vacancy break-up for NDA 2021 (I) and (II) exams are given below:

Candidates need to fulfil the following eligibility criteria to be eligible for the exam.

NDA application form 2021 can be filled in two parts: Part I and II

The step-by-step guide to filling both the parts of the NDA 2021 application form is explained below.

Candidates are required to verify the details entered by them in the application form. No correction is allowed after the submission of the NDA form. After verifying the details, candidates had to agree to the terms and conditions by clicking the required checkbox.

The system displays the registration ID. The page also shows other details such as name, father’s name, DOB, email id, etc. With this, the Part I registration is completed. The registration ID is also sent to the candidate’s registered email ID.

Uploading of photograph and signature

NDA 2 2021 exam will be conducted in offline mode and all the questions are of MCQ type. The exam is held in both English and Hindi languages. Candidates are asked to attempt two sections- Mathematics and General Ability Test.

After qualifying for the NDA 2021 entrance test, all candidates have to appear for NDA Interview. Details are as below:

There are two tests in this stage and these are the officer's Intelligence Rating (OIR) Test and the Picture Perception and Description Test (PP and DT).

Only the qualified aspirants will be capable to appear for the Stage II interview process.

In this stage, the aspirants should go through the multiple Group testing Officers Tasks and should attend conferences and Psychology Tests.

The entire process of this stage will take 4 days to complete.

The syllabus of NDA has been divided into two parts namely Mathematics and General Ability Test.

Most of the questions asked in the NDA exam will come from 10+2 levels, especially in Mathematics. For preparing the General Ability test section candidates should read the newspaper daily.

The written exam of NDA comprises two papers: Mathematics and General Ability Test (GAT). The written test carries a total of 900 marks. Candidates who obtain the minimum qualifying marks in the written exam are called for SSB Interview.

NDA result is declared online in two stages: written and final. The results for both stages are made available in PDF format. It displays the roll numbers of qualified candidates. The mark sheet of candidates is released after the declaration of the final result. Candidates need to secure NDA cut off separately in the written exam and SSB Interview.

The SSB Interview is conducted for Intelligence and Personality Test. The test is conducted in two stages. On the first day of reporting, all candidates are required to undergo stage 1 test at Selection Centres/Air Force Selection Boards/Naval Selection Boards. Candidates qualifying for the first stage are called for the second stage exam. Those who qualify for the second stage are required to submit a birth certificate and pass certificate.

When two or more candidates secure equal aggregate marks in the NDA 2021 exam, the ties are resolved as per age which means candidates older in age will be given preference.

Candidates are finally selected for admission to Army, Navy, and Air Force wings of NDA and INAC based on their performance in the written exam and SSB Interview. The final allocation is done as per the number of vacancies subject to the candidate's eligibility, medical fitness, and merit-cum-preference.

To check the NDA result 2021, candidates must follow the below-mentioned steps:

Besides, the opportunity to serve the nation, candidates are offered attractive pay scales and allowances. The pay benefits to the candidates selected through NDA begin during the training period.

Stipend to Gentlemen Cadets during the entire duration of training in service academies that is during the training period at Indian Military Academy (IMA) is Rs 56,100 per month (starting pay in Level 10).

On successful commissioning, the pay matrix of Commissioned Officer is fixed in the first cell of level 10.

The rank-wise salary of cadets are given below:

Military Service Pay given to the officer is given below:

A. UPSC NDA (II) 2021 exam was postponed to November 14. Earlier, it was scheduled to be conducted on September 5.

Q. Can a married candidate apply for the NDA exam?

A. No, only unmarried male candidates are eligible to apply for the NDA exam.

Q. Can girls apply for the NDA exam?

Q. What is the difference between NDA and CDS exams?

A. Though both are defence-centred, there are many similarities and differences in the recruitment process, exam pattern, training, salary, perks, promotion, eligibility, etc.

Q. What are the subjects for the NDA exam?

Q. What are the minimum qualifying marks in Class 12 for applying to the NDA exam?

A. There are no minimum qualifying marks in Class 12 for applying to the NDA exam.

Q. What is the eligibility for the NDA exam?

A. For NDA, the age of candidates should be between 16 to 19 years. Candidates who have passed or are appearing in Class 12 from a recognized board can apply for the exam.

Q. Is Mathematics necessary for the NDA exam?

A. Yes, Mathematics in Class 12 is necessary for candidates who apply for NDA Air Force and Navy courses.

A. Mostly the questions in the NDA exam are based on the syllabus of CBSE, therefore, it is advisable to prepare from the NCERT books of Class 10, 11, and 12.

Q. Can I clear the NDA exam by preparing for six months?

A. Yes, you can crack the exam with six months of preparation. But, you need to prepare well with utmost dedication.

Q. Can I clear the NDA exam on the first attempt?

A. Yes, you can clear the NDA exam in the first attempt with a good preparation strategy.

Q. What is the salary during training after selection through NDA?

A. During the training period, candidates selected through the NDA exam are offered Rs 56,100.

SBI has successfully conducted the SBI Clerk Prelims exam in the remaining 4 centers - Shillong, Agartala, Aurangabad (Maharashtra), and Nashik centers in 4 shifts. There were four sections in the question paper.