2,3,4,5 and 6 weeks online Internship/Training certificate valid for all Universities/Colleges & Industry

All anatomical research requires dissection. The field's other major section, comparative anatomy, evaluates similar body structures in different species of animals to comprehend the adaptive changes that have occurred through time. Between 1500 and 1850, this ancient discipline reached its pinnacle, with its subject matter solidly established. No ancient society in the globe examined a human body, which most people associated with the spirit of the departed soul and regarded with superstitious awe. Beliefs in life after death, as well as a nagging doubt about the likelihood of corporeal resurrection, further hampered methodical research. Nonetheless, treating wounds, assisting in childbirth, and setting broken limbs provided an understanding of the body.

The most important aspect in the future growth of anatomical research was the innovative application of magnifying glasses and compound microscopes to biological studies in the second half of the 17th century. Marcello Malpighi discovered the system of microscopic capillaries connecting the artery and venous networks,

From then on, the focus moved from identifying and comprehending physiological structures apparent to the naked eye to microscopic structures.

The study of the structures of the human body is known as human anatomy. For practising medicine and other health-related occupations, an understanding of anatomy is required.

The word "anatomy" is derived from the Greek words "ana," which means "up," and "tome," which means "a cutting." Cutting apart, or dissecting, creatures have long been a part of anatomy research. Imaging technology, on the other hand, can now teach us a lot about how the inside of a body operates, eliminating the need for dissection.

After completing years of study in the following branches and subject streams, one can pursue a career in one of the following fields. It can be chosen based on one's interests, marketing trends, or personal preferences. Some of them included are:

If you choose Anatomy studies, what are your career options and what would you be called is as follows:

A medical scientist plans and coordinates studies to examine or investigate various human disorders, their development processes for medical use, and the analysis of medical samples.

Internships in Anatomy with Certificate 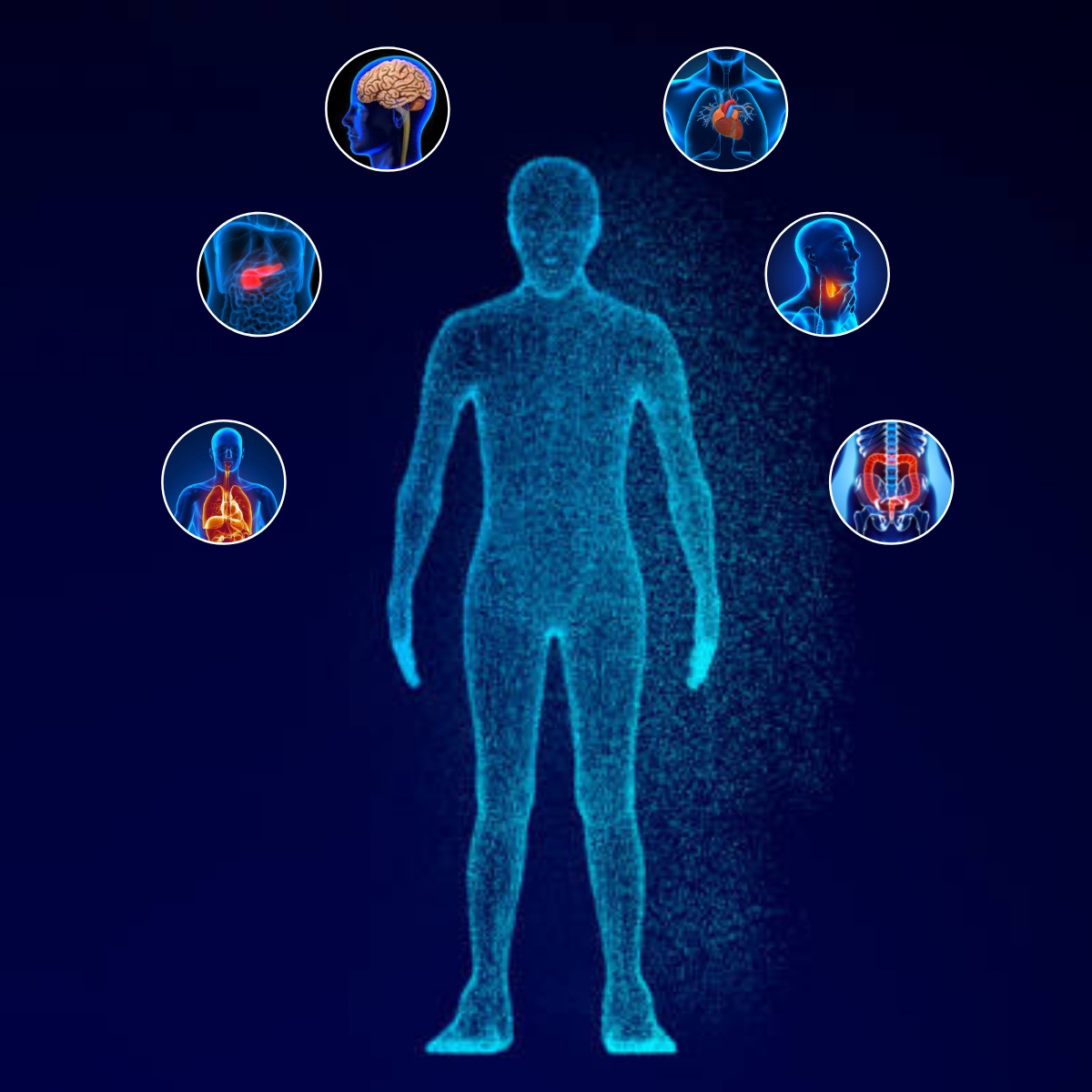 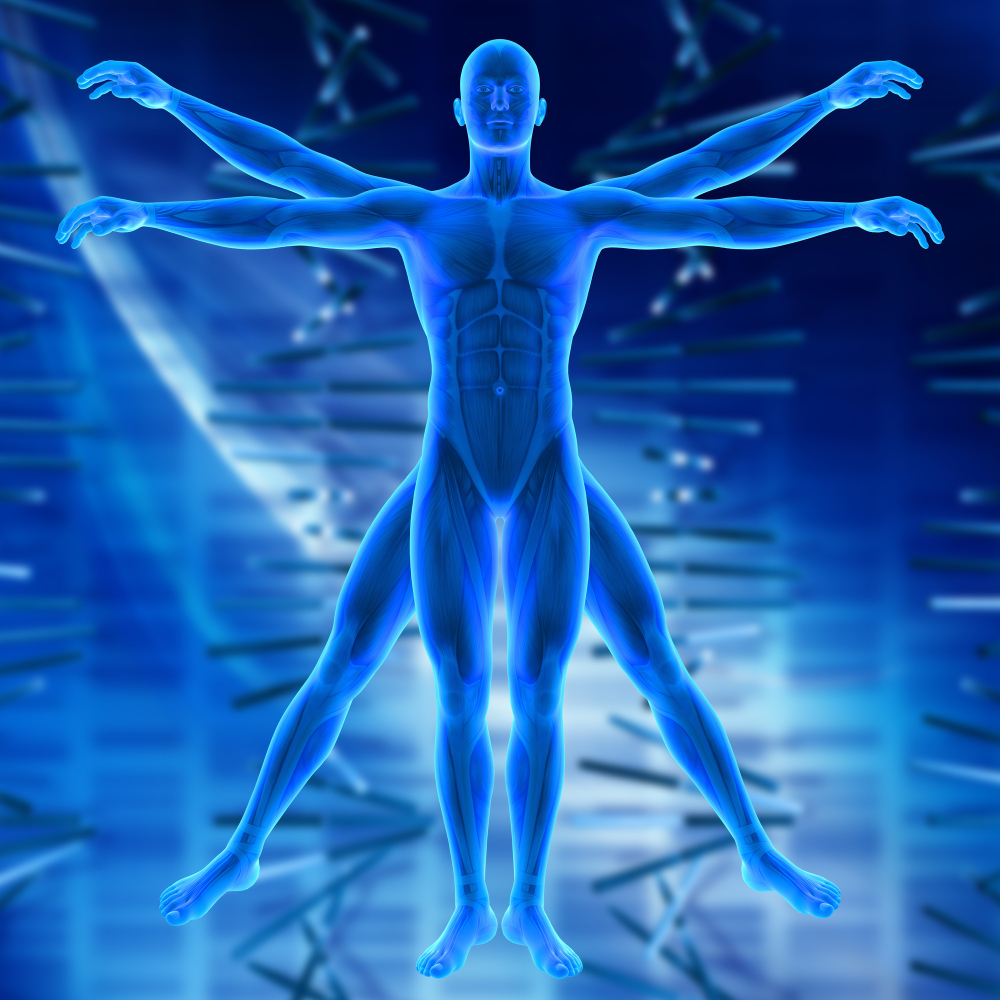 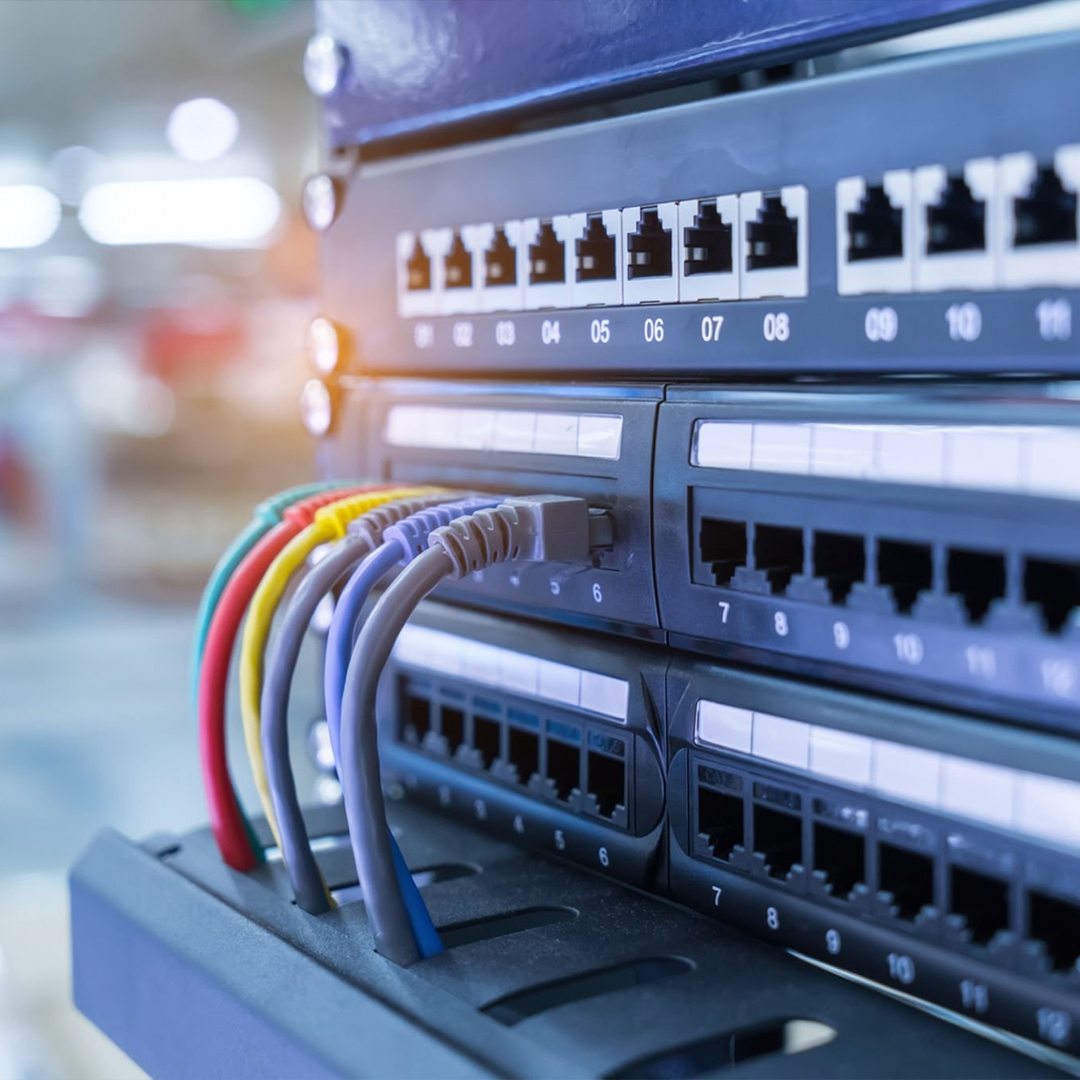 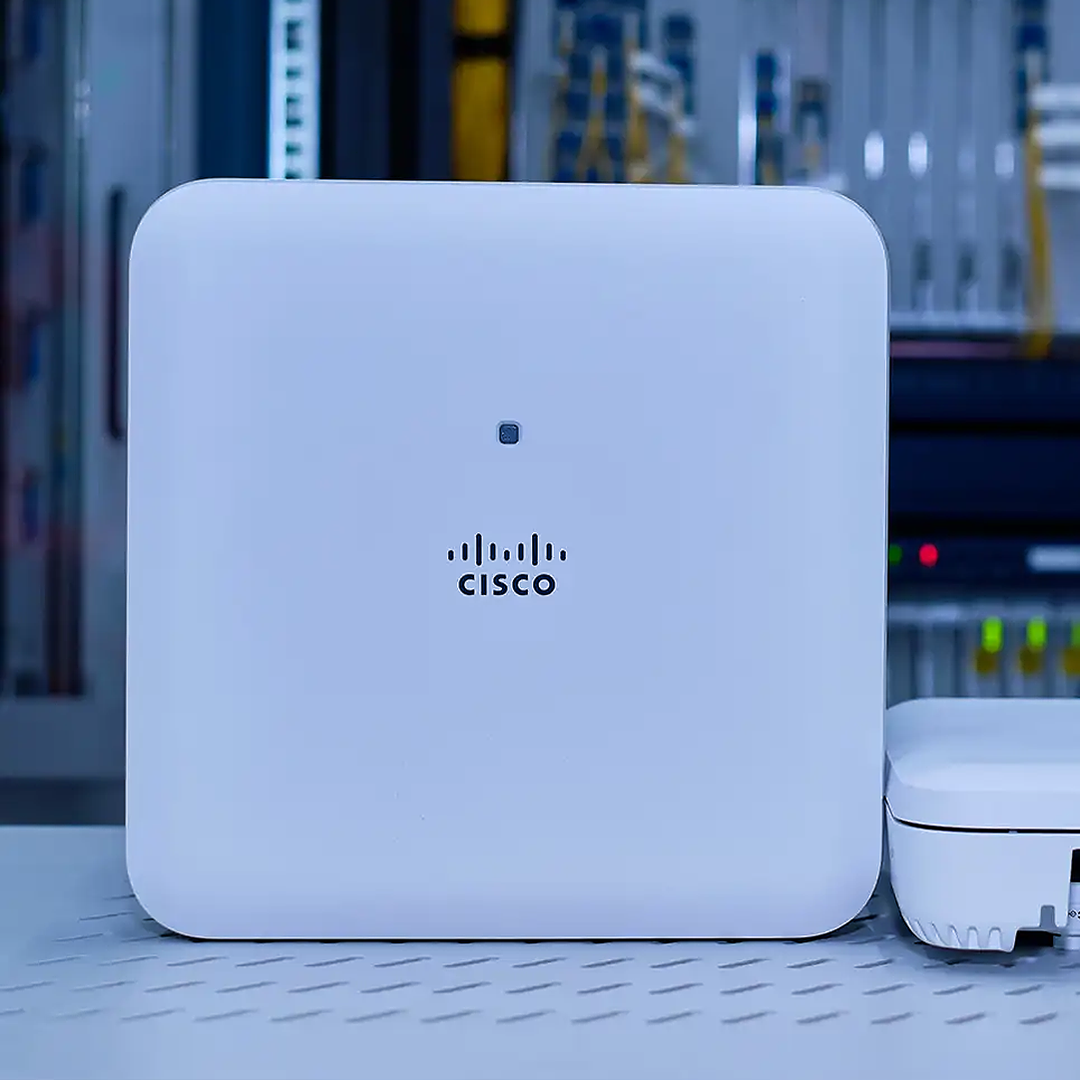 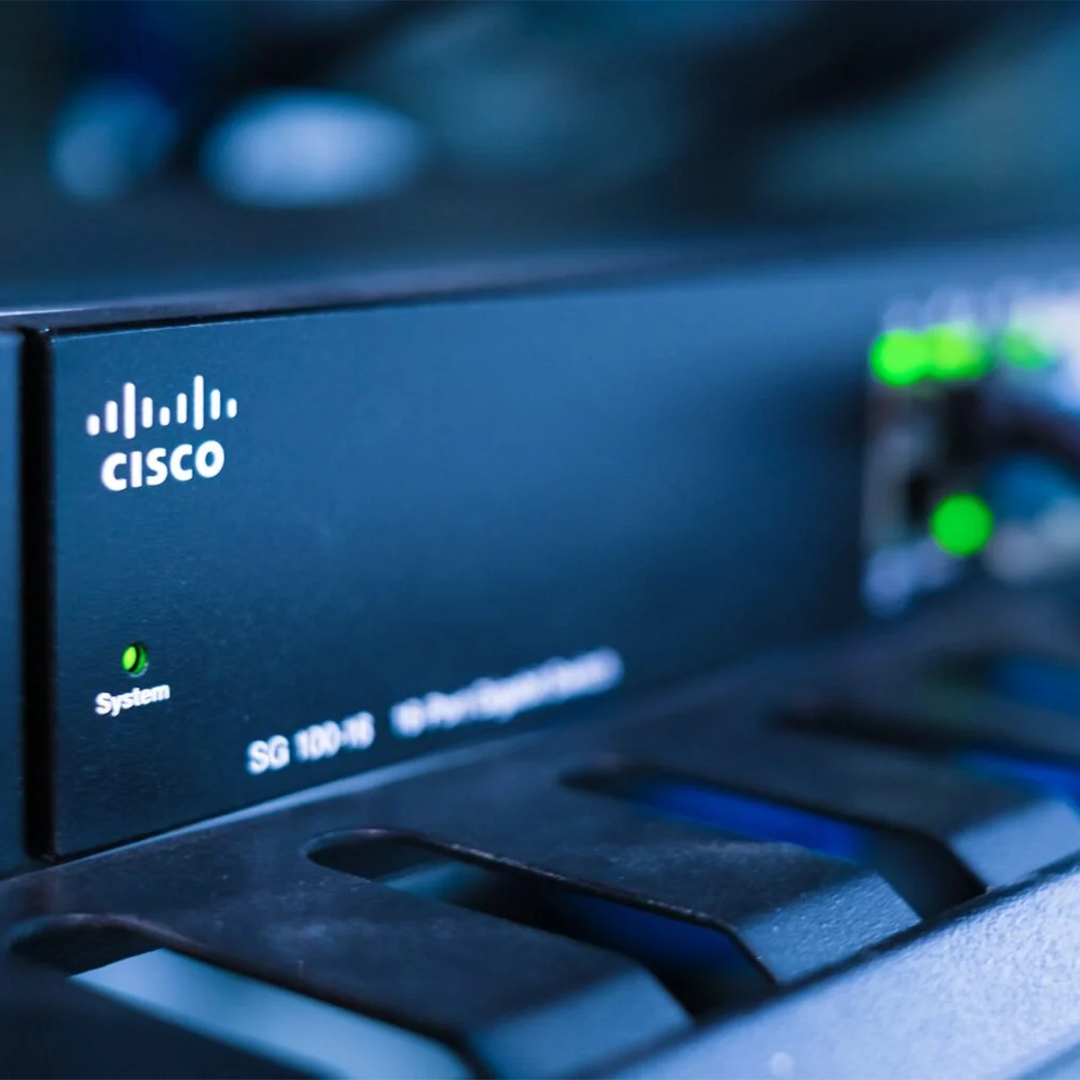