Online languages Certification Courses - Learn Anytime, Anywhere | EasyShiksha
LEARN AS PER YOUR SCHEDULE Take Your Skills To The Next Level 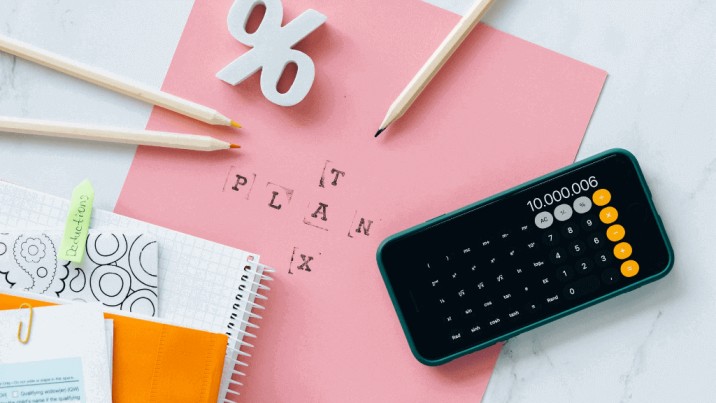 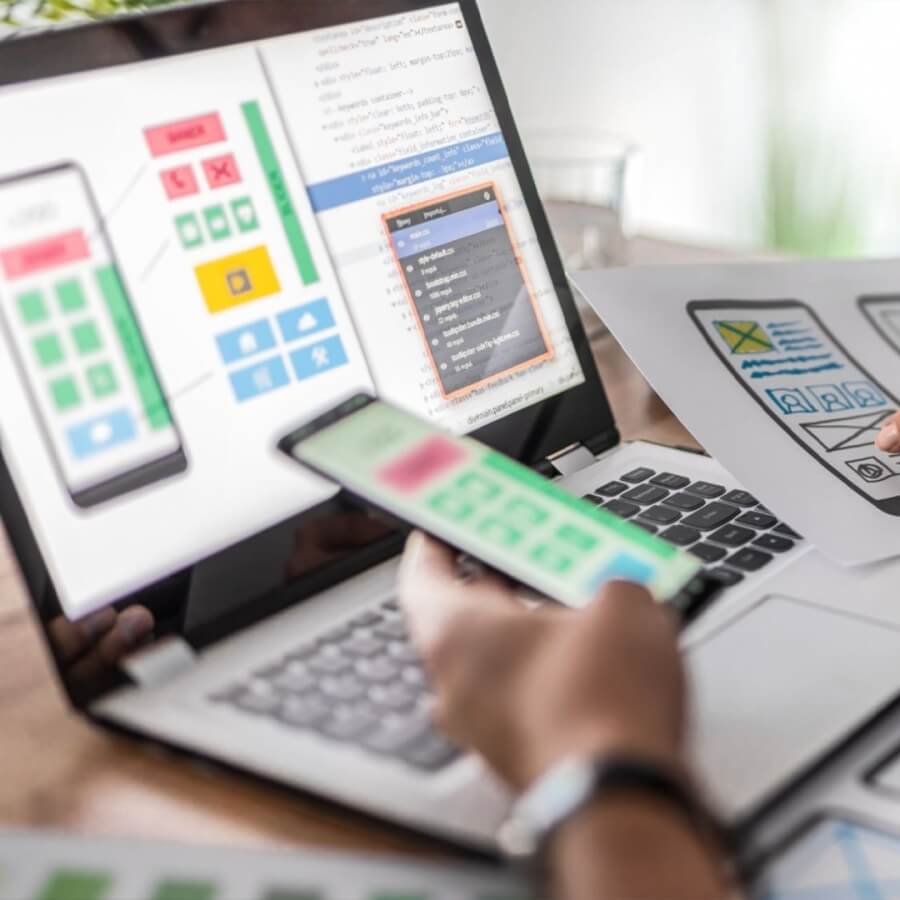 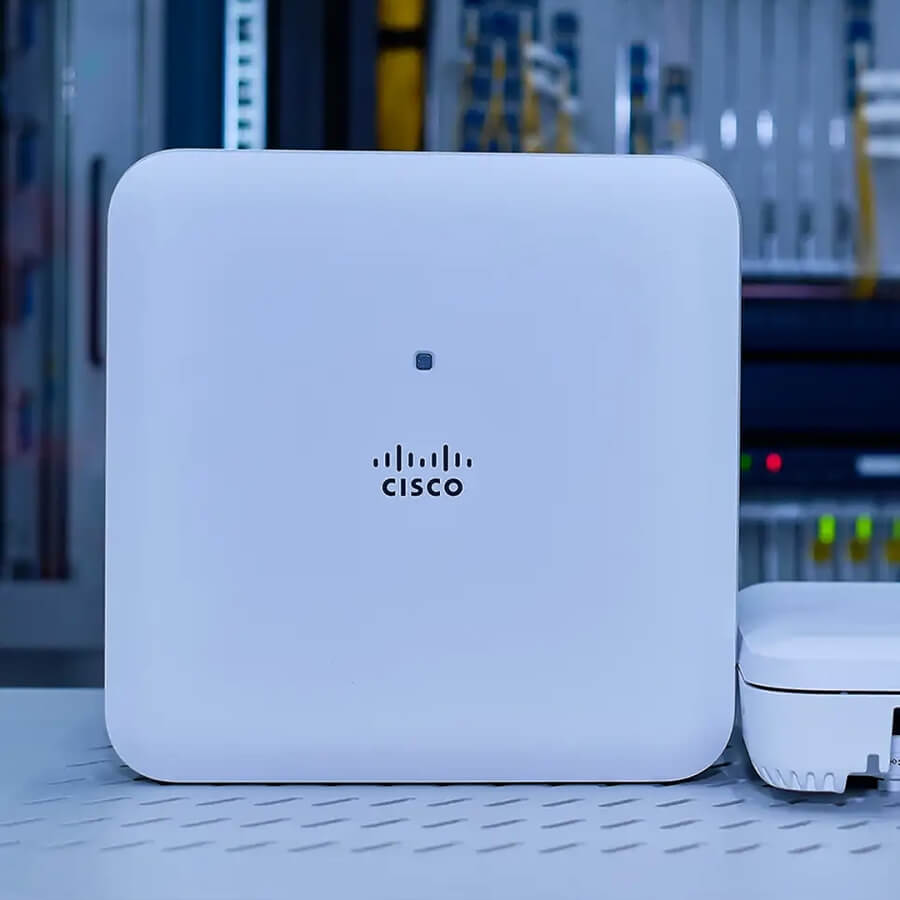 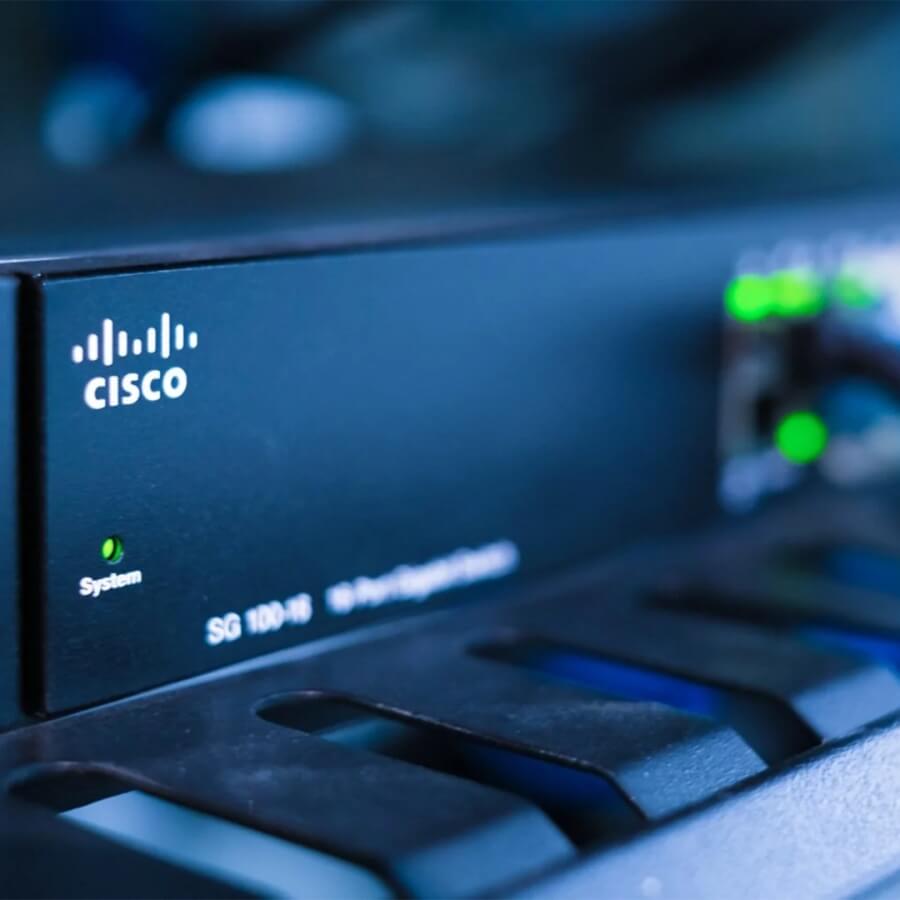 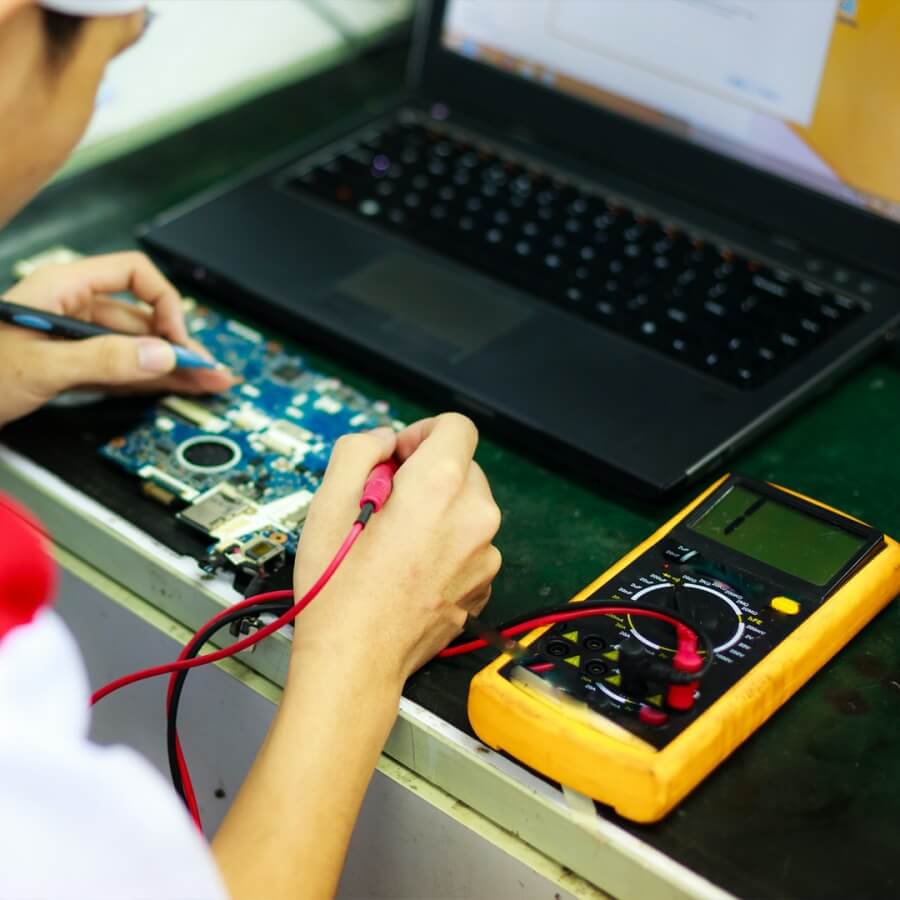