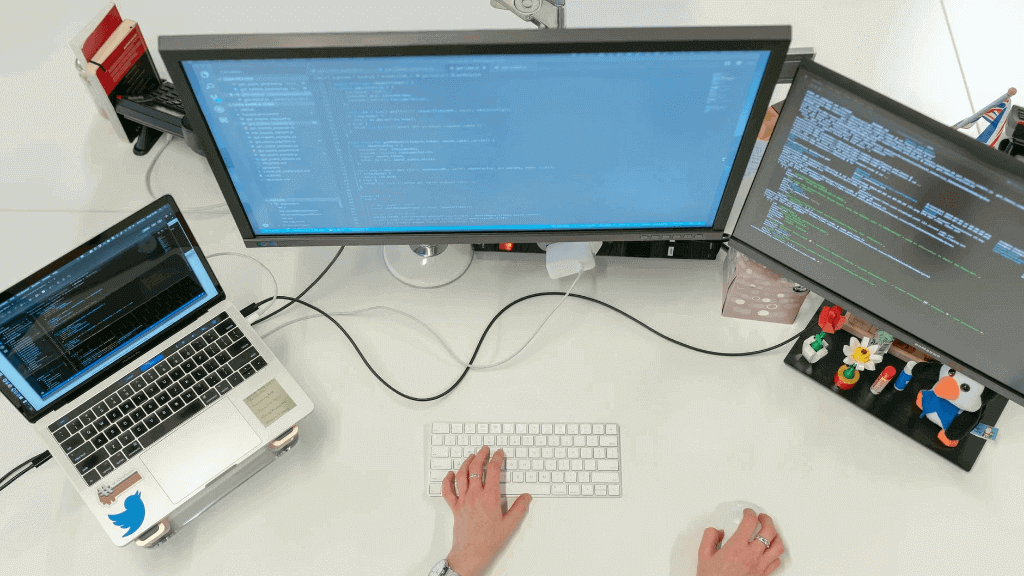 C# has robust base class libraries; the .NET framework includes hundreds of libraries for working with the file system, managing security, and more.

Microsoft heavily supports C#, issuing fixes and updates rapidly – so it’s a more readily updated language compared to other languages, such as Java.

The community can also contribute to the language’s design—filing bugs, sending corrections, or submitting features proposals—through the official repository on GitHub.

Like Java, C# is one of the most popular programming languages, and as such, it has a large, active user community, making it easy to find troubleshooting solutions and coding help on StackOverflow and other online communities.

Microsoft released the C# language back in 2001. However, as of 2019, C# continues to be in huge demand. This is especially true since the release of .NET Core, and the trend is likely to go up.

With the new incarnation of the popular .NET framework, the C# language has become more versatile than ever.

But the main point in favor of C# is that it’s very approachable. It has lots of sophisticated and advanced features that seasoned developers can put to use, while beginners can safely ignore those until they’re ready to handle them.

In this course, you will learn almost everything you need to know regarding the powerful C# language.

What you will learn

You will learn about real world staff like naming conventions, the small little differences between data types, terminologies, programming concepts and more.

Understand the advanced concepts such as multithreading, the synchronous and asynchronous programming.

Learn the history of C# language and differences between each version of C#.

It will help you learn any programming languages other than C# later, because the course discusses almost every programming concepts and of course how to implement it in C#.

C#|For Each and For Loop

C#|Do and Do While Loop

C#|Overviews of Namespace and Classes

C#|More on Inheritance and Interfaces

C#|Opening Files with Your App