Korean is the official language of the Republic of South Korea and the Democratic People’s Republic of North Korea. Significant populations of Koreans in Brazil, Canada, China, Russia, and the former USSR, as well as a part of the United States, also count on Korean as their heritage language, and around 75 million people worldwide speak Korean. Korean is an important language on the world stage because of South Korea’s powerful economy, its geopolitical importance, and the growing influence of Asian pop culture and drama on today's youth .

A master’s course in any specific field can help students build on their existing knowledge on a particular subject by allowing them to enhance their skills. The master's Programs typically last for around one to two years. This academic credential offers students specialized knowledge and a distinct advantage in a specific field as they prepare to take their careers to the next level.

This course is specifically designed to enhance students’ current knowledge and interest in Korean studies. Whether it’s a study of the economic factors impacting the Korean Peninsula or an analysis of Korean literature, a more focused and detailed understanding of the Korean language can help students to gain marketable skills.

Many students who receive a certificate in the Korean language can find careers in some capacity relating to Korea. Examples include jobs as analysts, translators, editors, or communications directors with multinational, private or government institutions. In these positions, graduates can bring a unique understanding of the country, its people, and the culture of the country and can apply their knowledge of Korean interests to a larger context, whether it is economic relations, politics, media or art . 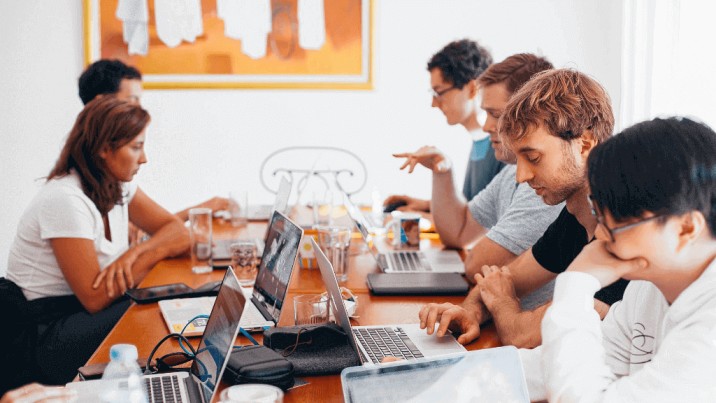