Learn to Code with Ruby 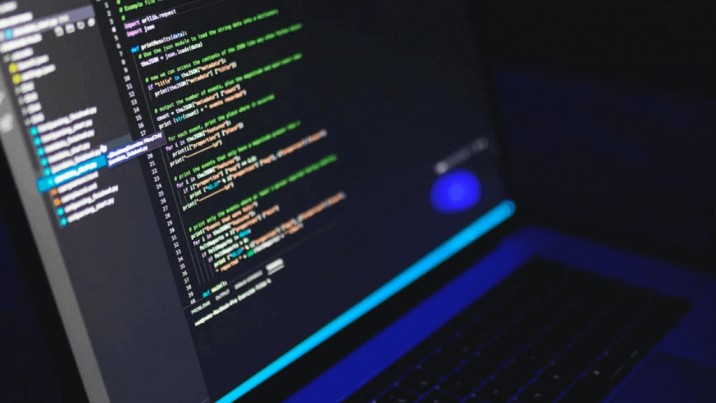 Learn to Code with Ruby Description

Ruby is a general-purpose language that is still popular and in high demand in the marketplace, as it’s more commonly used in Rails applications.

Concise and readable, it is easy to pick up but also plenty powerful. Companies like Twitter, Soundcloud, Goodreads, and Kickstarter got their products off the ground with Ruby.

In this course, you will gain familiarity with Ruby and basic programming concepts—including variables, loops, control flow, and most importantly, object-oriented programming.

Ruby is a language released by Yukihiro Matsumoto in 1995 that bills itself as "a programmer's best friend". Every aspect of Ruby is designed to make programming easier for the developer. There is no better first language if you're interested in learning how to program.

Ruby also serves as the foundation for Ruby on Rails, a popular web framework that powers over 1.2 million websites worldwide. The course offers an extensive introduction to the base language you'll need to know if you intend to tackle web development in the future.

Ruby|Extracting the Values From Loops