What Do Networks Do?

After this course you will have the understanding you need to launch into a career in Computer Networking, to spearhead the Infrastructure initiative within your organization,

It will cover the basics for the areas that every good Network engineer should know, and being proficient in these areas can be the key to your success. After this course you will have a clear understanding of what Computer Networks is all about, and can make a clear decision of if it's the right field for you.

Thanks to learning on EasyShiksha, I'm able to add my courses and certificate on my Linkedin & Resume that make me stand out from my peers..

Learning from leading professors is very much different than experience of reading a textbook.

EasyShiksha is very helpful to access it's courses. EasyShiksha provide 24/7 support to it's users. . 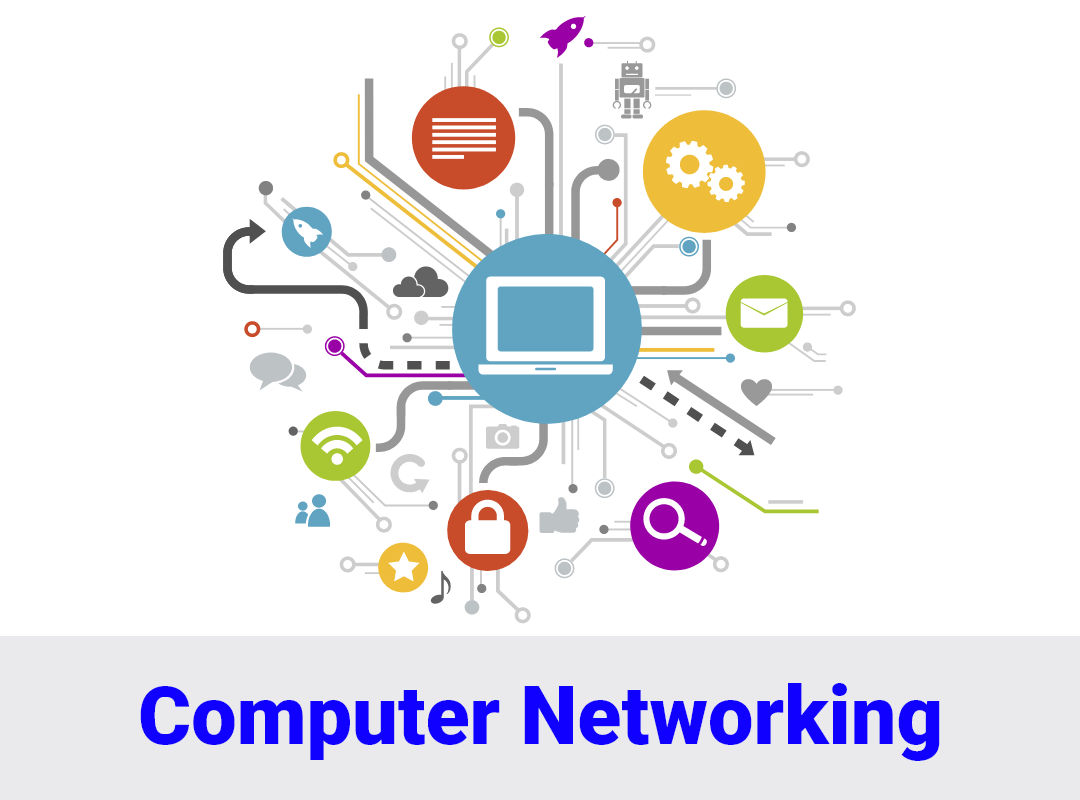 What is Managerial Computing
HawksCode
1360 420

How to Use Photoshop for Beginners
HawksCode
1615 420

Explore thousands of colleges and their courses. Enhance your skills with online courses and test series. Know your career alternatives and get latest updates from educational world.