The term Solar System refers to the “family” of the Sun. The Sun is a large star around which eight planets, and other celestial objects, revolve in their orbits. And this whole system of bodies is called the Solar System. The Sun is the “head” of this family.

The Earth is our home planet. It is the third planet from the Sun. And is the only planet known by far to have life on it. It is one of four rocky planets on the Solar System. Scientists believe that the Earth and its moon were formed around the same time as the rest of the solar system. They think that was around 4.5 billion years ago. Earth is the fifth-largest planet in the solar system and only to have breathable air . Its diameter is about 8,000 miles And is the third-closest planet to the sun. Its average distance from the sun is about 93 million miles. Earth looks like a tiny blue marble with white swirls and areas of brown, yellow, green and white. The blue colour is water, which covers about 71 percent of Earth’s surface. The white swirls are the clouds. The areas of brown, yellow and green show the land and it’s vegetation whereas the areas of white are ice and snow. Earth orbits the sun once every 365 days, or one year. The shape of its orbit is not quite a perfect circle, It’s more like an oval, which causes Earth’s distance from the sun to vary during the year. Earth is the only planet that has a large amount of liquid water on its surface. About 74% of it is covered by liquid or frozen water. Because of this, people sometimes call it a blue planet.

Because of this water, the Earth is home to millions of species of plants and animals which require water to survive.

The Sun is a star at the centre of the solar system around which Earth and the other components of the solar system revolve . It is a nearly perfect large ball of hot plasma, heated to incandescence by nuclear fusion reactions in its core, radiating the energy mainly as visible light, ultraviolet light, and infrared radiation. It is the most important source of energy for life on Earth. It is the dominant body of the whole system, constituting more than 99 percent of its entire mass. The Sun is the source of an enormous amount of energy, a portion of which provides Earth with the light and heat necessary to support life. The Sun is the most prominent feature in our solar system. It is the largest object and contains about 98% of the total solar system mass. The Sun’s outer visible layer is called the photosphere and has a temperature of 6,000°C . This layer has a mottled appearance due to the turbulent eruptions of energy and gases at the surface.

Solar energy is created deep within the core of the Sun. It is here that the temperature and pressure is so intense that nuclear reactions take place. The difference in mass is expelled as energy and is carried to the surface of the Sun, through a process known as convection, where it is released as light and heat. Energy generated in the Sun’s core takes a million years to reach its surface.

The Moon Is the Earth’s only natural satellite which is made up of rocks and has no atmosphere. It is about one-quarter the diameter of Earth, and is the largest natural satellite in the Solar System relative to the size of its planet, and is larger than any known dwarf planet. The brightest and largest object in our night sky, the Moon makes Earth a more liveable planet by moderating our home planet’s wobble on its axis, leading to a more relatively stable climate. It also causes tides, creating a rhythm that has guided humans for more than thousands of years. The Moon was likely formed after a Mars sized heavenly body collided with Earth. It orbits around earth once every 27 days.

Earth’s Moon is the fifth largest of the 200 moons orbiting planets in our solar system.

Earth’s only natural satellite is simply called “the Moon” because people didn’t know other moons existed until Galileo Galilei discovered four moons orbiting Jupiter in 1610.The moon is Earth’s most constant companion and the easiest celestial object to find in the night sky.

The rhythm of the phases of the moon has guided humanity for millennia; for instance, calendar months are roughly equal to the time it takes to go from one full moon to the next. But the moon’s orbit and phases can seem mysterious. The moon also has a great effect on our planet and may even be a major factor in making life on Earth possible.

Based on your study and understanding, complete the blank spaces given below using the suggestions provided in the box. 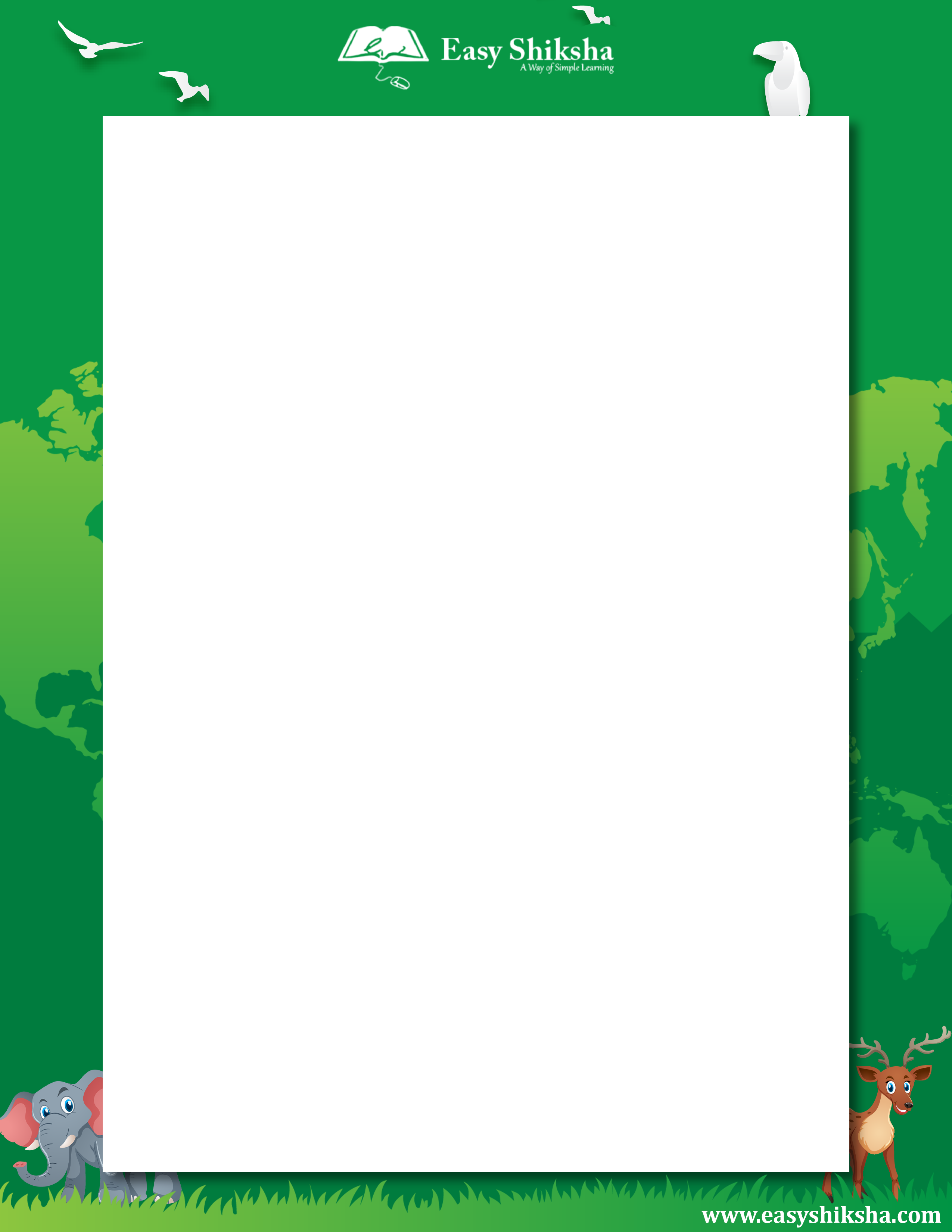 FILL IN THE BLANKS.

ATMOSPHERE EARTH FROZEN SATELLITE LIQUID ORBITS STAR PLANETS ROCK SUN GASES ROTATES PLASMA SOLAR
The Earth is made mostly of   . It has both liquid and    water on its surface. Earth is surrounded by an atmosphere of   . The Earth   , or spins, once every 24 hours. The Moon is also made of rock. It does not have    water or an    The Moon is a    of Earth. It  , or goes around, the Earth once about every 27 days. The Moon rotates once every time it orbits around the  . This means that from Earth we only ever see one side of the Moon. The Earth and Moon system orbits around the   . The Sun is a    It is made of hot, glowing gases and  .  It is at the center of our    system. All of the    orbit around it. 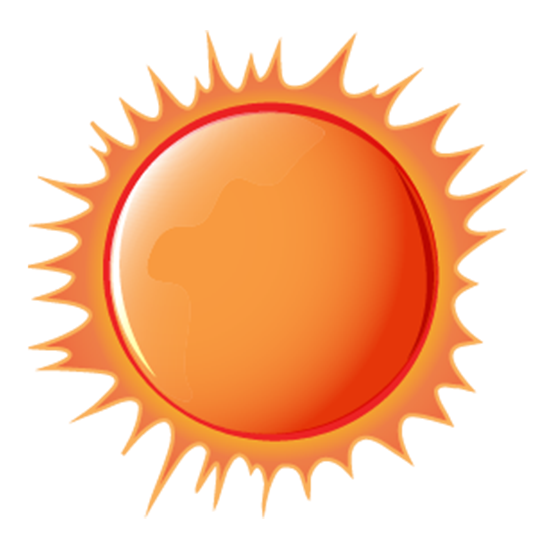 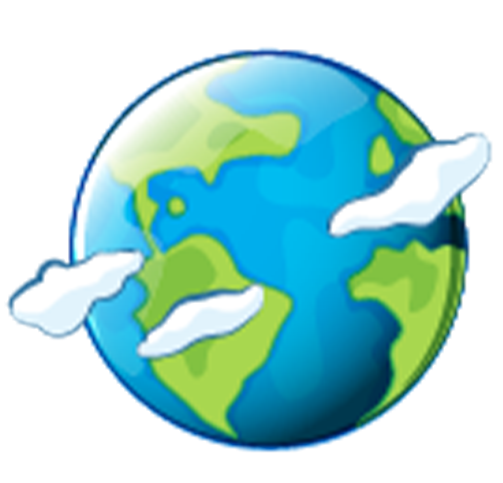