Look at the picture and encircle the correct options of preposition words ( IN, ON, or Under), according to the picture displayed in Worksheet.

Eg. In the very first picture have a closed look option b ' under' the correct one.

In this particular worksheet, the children are asked to encircle the correct Preposition word according to the picture displayed in Worksheet.

How will these worksheets help the young students ( who are probably only very young, and new to even basic English concepts)?

The students will learn to 'familiarize' themselves with the basic concepts of identifying correct Nouns words used in sentences. In this case, the young students have to circle correct words used specific noun words according to the picture But let's not go too far from the point.

Eg. In the second picture according to the position of the rabbit the option an' on ', the correct one.

Wherein we already had noticed that we have to choose Preposition word in the sentence. So here we have to encircle words according to the picture in the worksheet.

It is very basic in the English language to observe the first worksheet, that the children are asked to encircle word which is correct noun preposition word according to picture.

In the third picture according to the position of the rabbit the preposition word 'in', the correct one.

In this particular worksheet, the student is asked to choose the above-mentioned preposition word, which is set correct in a blank place to fill the blank according to the displayed picture and complete sentence to make complete sense. upon doing that what will he learn?

The students will learn to use an answer key to memorize basic concepts like a preposition.

Here it's very clear that this is intended to teach a simple English grammar concept of the preposition in an easy-to-learn fashion.

It also includes colorful text & pictures that are interesting for a young student, which will keep him engaged in the learning process also enthusiastic. LOOK AT THE PICTURE BELOW AND CIRCLE THE CORRECT PAST TENSE VERB FOR THE SENTENCE: 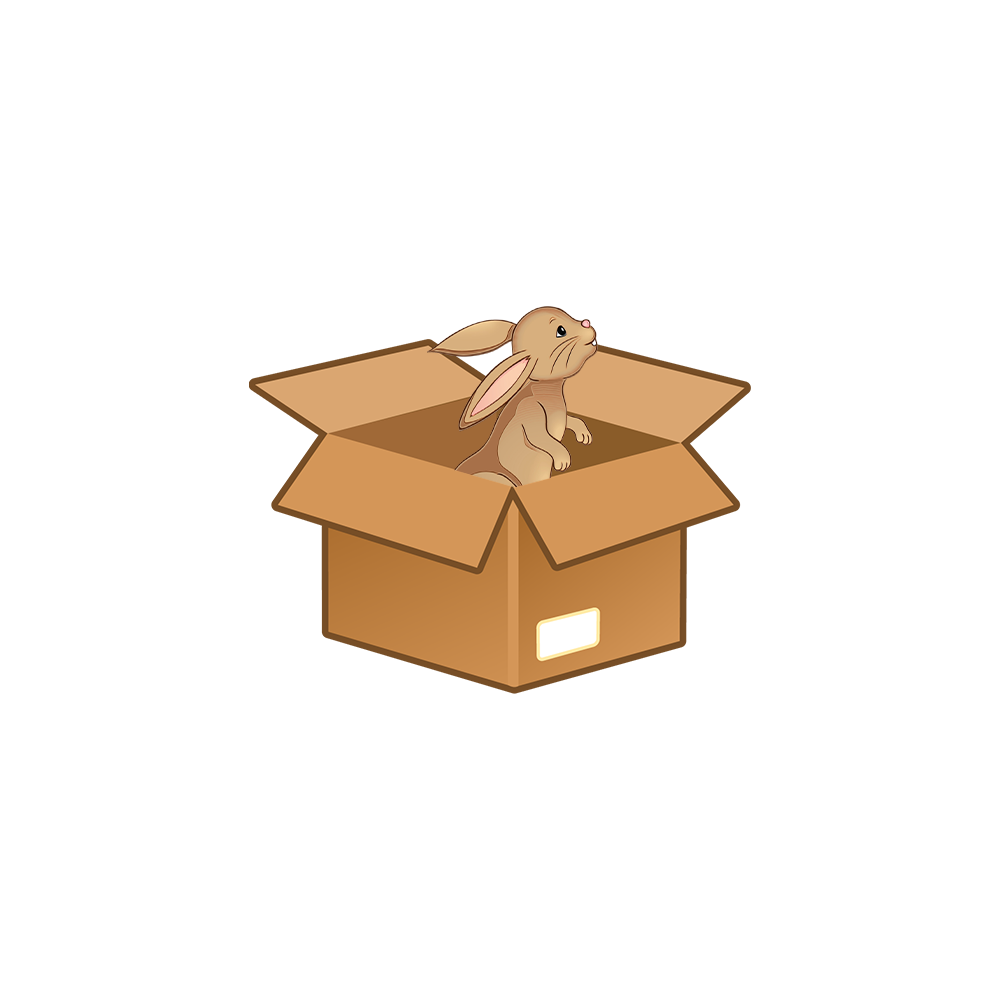 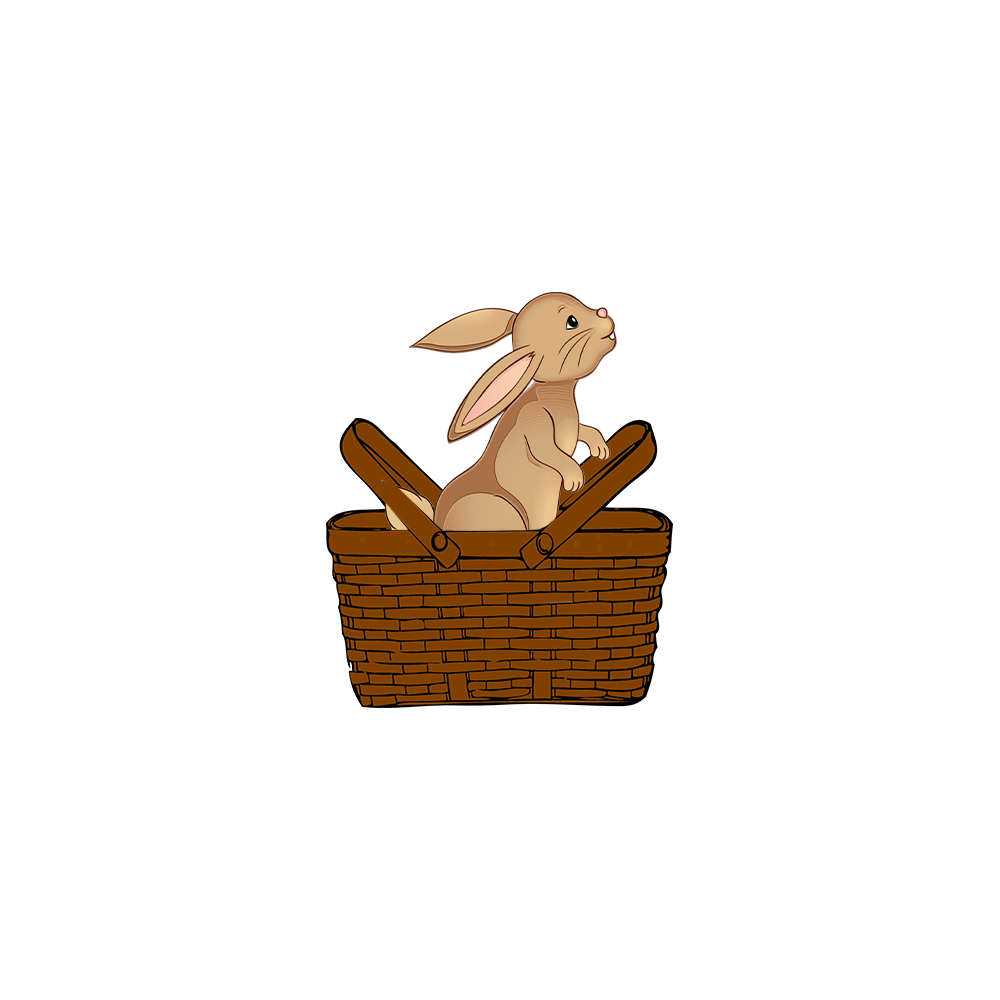