Vitiligo and the stigma associated with it 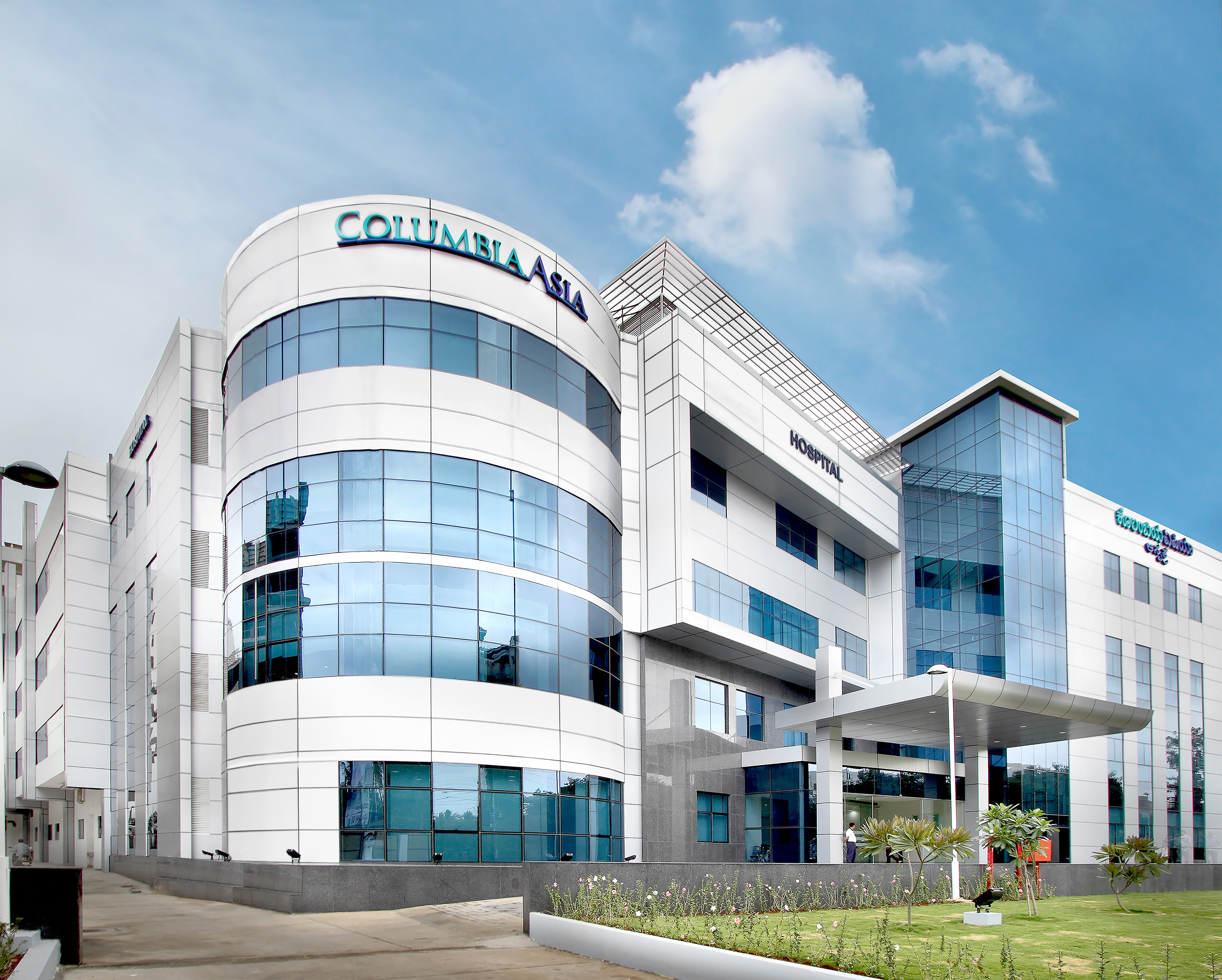 Vitiligo is a skin disorder in which white patches appear resulting in the skin losing its original pigment. The condition occurs when melanocytes, which are essentially skin cells that produce melanin, are destroyed by the body’s immune system. Melanin provides the necessary pigmentation of the skin.

The main factor associated with vitiligo, is the stigma attached to it. Though not a life threatening or contagious condition, there are still some prejudices attached to it. Many of the vitiligo patients tend to develop low self-esteem as a result of the social and emotional trauma that comes with such a condition and it is this issue which we counsel more in the hospitals everyday than the condition itself.

Many cultures, across the world, attach a strong social stigma to the disease. People tend to sit away from a person impacted by vitiligo, thinking it’s contagious. In India it can go to the extent of even hampering marriage prospects. Thankfully, an alternative narrative is being built as well. Fashion shows, ads, art exhibitions etc are featuring models with vitiligo, in a bid to drive away this wrongly perceived stigma.

How does vitiligo happen?

Vitiligo usually sets in with a few small whitish or pale patches which may or may not spread in the first place but causes more panic. In some cases, it spreads to all parts of the body within few weeks or can take even a few months. There are numerous types in this spectrum. Some affect only the hands and feet. Some only the tips and lips. Some are random and scattered patches throughout the body, while some have extensive involvement as well.

Though, in some, it may spread and become larger over the course of time, it usually stays in the same place for years for most of the patients. It is often seen that the location of smaller macules moves over a period of time, as certain areas of the skin lose and regain their pigments. Those suffering from larger patches become conscious about their condition which can lead to anxiety.

How common is vitiligo?

Globally, vitiligo occurs in about 1% of the population and is rare among the very young or very old. It is seen more often in people with darker skin, though it impacts all races. It is most commonly seen in people aged 10 to 30 years.

The affected person’s immune system may develop certain antibodies that destroy melanocytes. Also, certain factors that may increase the chance of getting vitiligo may be inherited. Or else, a defect in the melanocytes causes them to destroy themselves. These are the common causes. Sometimes, Vitiligo may also be triggered by certain events, such as physical or emotional stress. While, it can be said that Vitiligo is not necessarily inherited, about 30% of affected people do have at least one close relative who has the condition.

Whitish of pale patches of skin appear spontaneously in different parts of the body. They are usually asymptomatic. Some might have borders of differential colour gradation.

While vitiligo maybe termed as a cosmetic condition, it can be often seen that people with vitiligo may end up suffering from a host of issues. As they lack melanocytes, patches are more sensitive to sunlight than the rest of the skin, so they will burn rather than tan. People with vitiligo may have some abnormalities in their retinas and some variation of colour in their irises but vision is usually not affected. Patients with vitiligo may be more likely to get other autoimmune diseases such as diabetes, hypothyroidism and pernicious anaemia.

But one of the key issues of people with vitiligo is the embarrassment that they feel about their skin. As a result, they may suffer from poor self-esteem. Later, this could turn into some form of depression. This can turn into a psychological issue and if the person affected is isolating himself, then the family should definitely seek medical help.

Topical creams and ointments are available to take care of immune reactions. They aid in reinstating the colour of the skin. To check the disease progression, often oral medication is also recommended in certain cases. Light treatment is carried out to re-pigment the skin in suitable candidates. Those who don’t respond to light therapy can be treated with surgical options.

Creating a uniform skin tone by either restoring colour or eliminating the remaining colour is followed. The former is termed as re-pigmentation and the latter de-pigmentation. Common treatments include camouflage therapy, re-pigmentation therapy, light therapy and surgery. Counselling is almost ways be recommended. Most importantly, they need emotional support and social acceptance, from friends and family. Education and awareness is key.