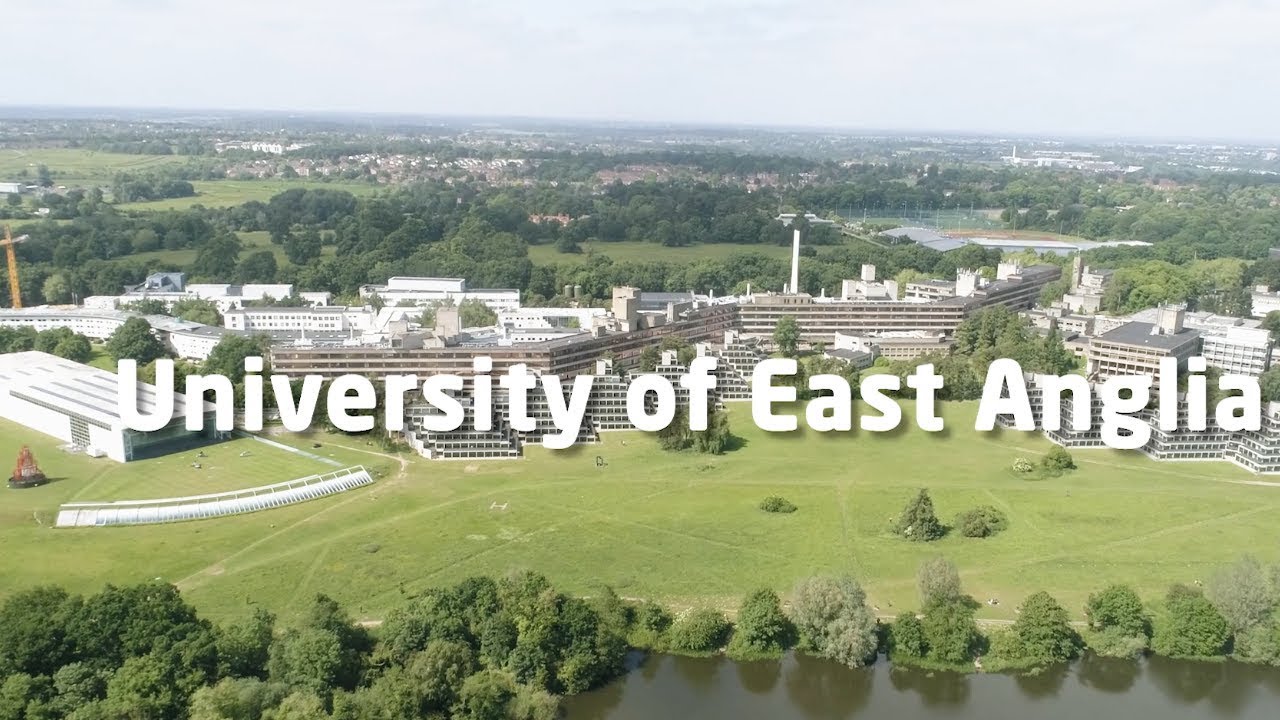 New Delhi, 7th June 2021: University of East Anglia climate experts warn that, without urgent action, climate change will continue to cause an increase in the intensity of extreme rainfall that can lead to severe flooding.

An international research team have concluded that increases in extreme rainfall and associated flooding are projected to continue as global temperatures continue to rise.

Efforts to limit warming to +1.5oC will help limit changes in extreme rainfall, though some societal adaptations will still be required.

They found that in small and in urban catchments in many parts of the world extreme rainfall has increased the chance of floods occurring and their magnitude, severely impacting local populations and infrastructure.

In larger, rural catchments floods depend on many different factors and flooding is less directly linked with extreme rainfall events.

Their analysis also suggests that increases in daily extreme rainfall rates have been observed globally and on continental scales through the 20th and early 21st centuries, and that global warming is driving increases in short-duration rainfall extremes in some regions.

The study shows that human activity has an impact on increases in extreme daily rainfall, increasing the likelihood of some significant events.

The findings show that the risk of flash flooding on urban areas has likely increased in recent decades, due to the expanding impermeable landscape increasing surface runoff, and increased extreme rainfall, while increases are projected to continue.

Adam Smith, from UEA’s School of Environmental Sciences, said: “This is an active area of research and our review highlights that the science is becoming increasingly clear on how climate change influences extreme rainfall and how that combines with other factors to increase the chance of floods in many places.”

Study lead, Dr Stephen Blenkinsop, of Newcastle University’s School of Engineering, said: “Global warming means the atmosphere can hold more moisture and could also change the way storms behave. More intense rainfall extremes coupled with changes in other factors could increase the frequency and severity of flooding in many regions.”

“Even if action is taken to limit the extent of global warming we will need to improve our understanding of how extreme rainfall and flooding will change in the future in order to adapt our cities and other communities to more frequent or more extreme events.”

The Science Brief Review ‘Climate change increases extreme rainfall and the chance of floods’ is published today as part of a collection on Critical Issues in Climate Change Science, relevant to inform the COP26 climate conference to be held in Glasgow (2021).

1/ For more information or to request an interview, please contact the UEA communications office on +44 (0)1603 593496 or email communications@uea.ac.uk.

After the embargo lifts, the paper will be available at: https://sciencebrief.org/uploads/reviews/ScienceBrief_Review_RAINFALL_Jun2021.pdf

This hyperlink can be included in media coverage.

2/ The University of East Anglia (UEA) is a UK Top 25 university and is ranked in the top 50 globally for research citations. Known for its world-leading research and good student experience, it was awarded Gold in the Teaching Excellence Framework and is a leading member of Norwich Research Park, one of Europe’s biggest concentrations of researchers in the fields of environment, health and plant science. www.uea.ac.uk.