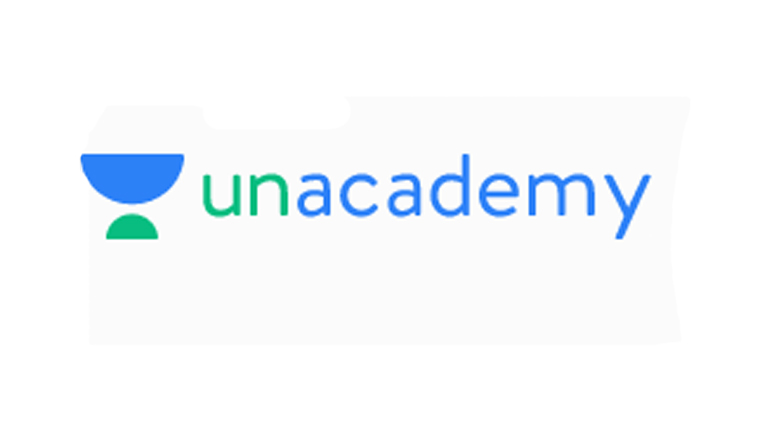 TapChief is a leading professional networking and future-of-work platform which enables professionals to learn, network and win short-term projects

New Delhi, February 16, 2021 - Unacademy, India’s largest learning platform, today announced the acquisition of TapChief, a leading professional networking and future of work platform. As part of the deal, Unacademy will acquire a majority stake in TapChief, and enable the exit of all existing investors.

Post the acquisition, TapChief will join the Unacademy Group with a valuation of Rs. 100 Crores.

TapChief leverages a host of technology solutions to empower professionals to interact and learn from experts, work with businesses from across the world, and aggregate their personal brand online. TapChief has 150,000+ registered professionals, who use the platform to collaborate with a host of experts from their chosen domains and take up short-term professional projects.

“Our endeavour at Unacademy has always been to democratise education and make learning accessible and affordable for everyone. TapChief shares a similar ethos in a different space, as evident from the open community of professionals and learners they’ve created. Shashank and his team have delivered promising results in a short span of time and I am delighted to welcome the TapChief team to the Unacademy Group,” said Gaurav Munjal, Co-Founder and CEO, Unacademy Group.

Founded in 2016 by BITS Pilani Alumni, Shashank Murali, Binay Krishna, and Arjun Krishna, TapChief caters to over 150+ enterprise customers across sectors such as Education, FMCG, E-Commerce, Enterprise SaaS, Upskilling, among others. Professionals on TapChief have completed over 50,000+ gigs for Fortune 500 Companies, Unicorns, Venture-backed Startups and SMBs in India.

"TapChief's mission has been to empower the modern Indian professional with access to a wide array of opportunities that enhances their career and growth. Starting from college as undergraduate students to becoming a part of one of India's best-known Unicorns has been a dream come true for a young team like ours. We are excited to learn from the Unacademy team and carry forward our mission at a greater scale and fervour as part of the Unacademy Group,” said Shashank Murali, Co-Founder and CEO, TapChief.

Unacademy was founded by Gaurav Munjal, Roman Saini, and Hemesh Singh in 2015. It was started as a YouTube channel by Gaurav Munjal in 2010. Headquartered in Bengaluru, Unacademy is India’s largest learning platform with a growing network of 49,000+ registered Educators and over 40 million Learners. With education being imparted to students across 5,000 cities in India, in 14 Indian languages, Unacademy is changing the way India learns. Unacademy Group consists of Unacademy, PrepLadder, Mastree, CodeChef, and Graphy. The company is backed by prominent investors such as Tiger Global, Dragoneer Investment Group, SoftBank Vision Fund 2, Facebook, General Atlantic, Sequoia India, SAIF Partners, Nexus Venture Partners, Steadview Capital, and Blume Ventures.