Trell launches month-long campaign in celebration of the Pride month; to conduct live virtual Pride Parade, amongst other engaging initiatives 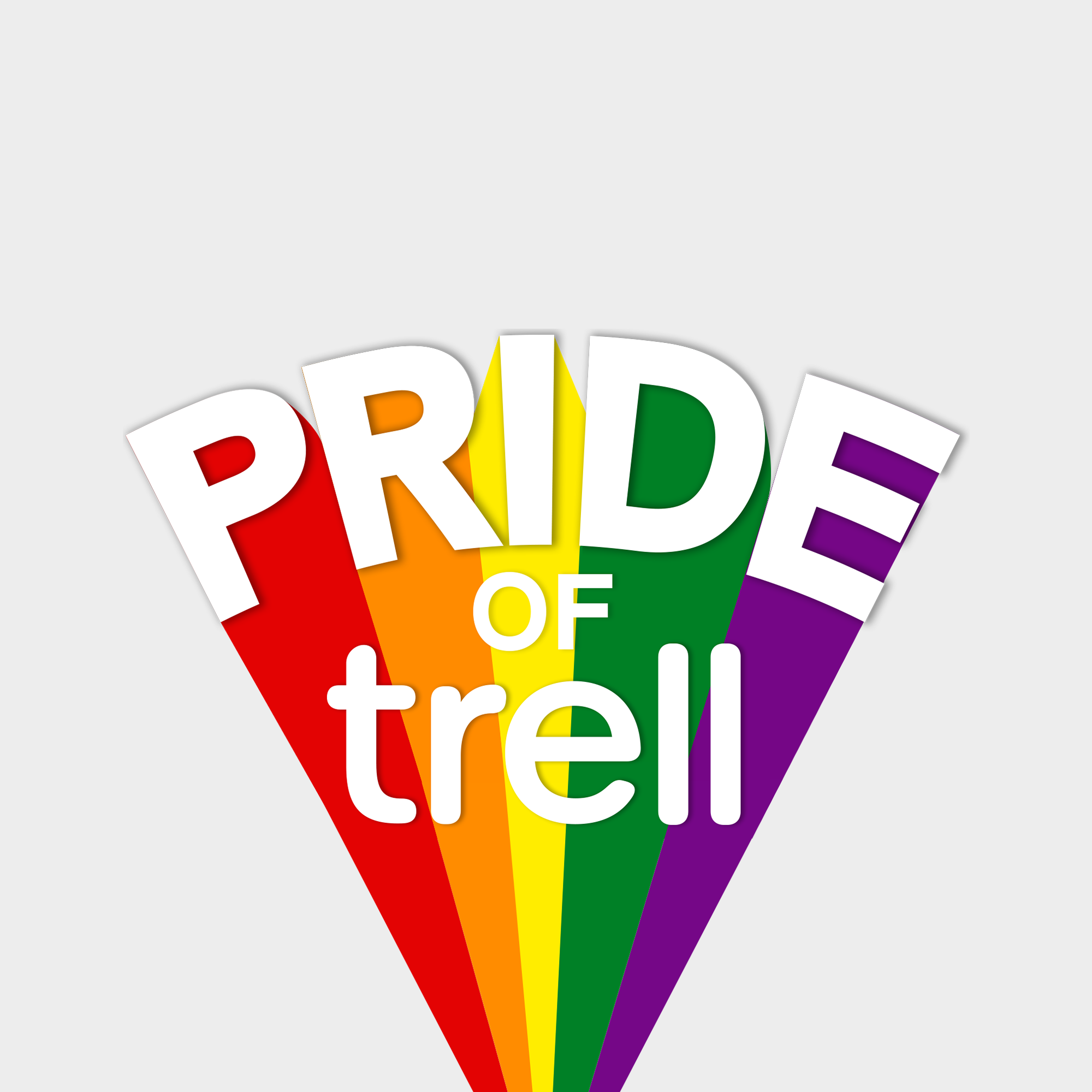 India, June 9, 2021: June has been known as Pride month, globally - a month of celebration of self-identity and love, and most importantly, spreading awareness to break down myths and stigmas. Today, although several countries including India have taken multiple steps in the right direction to normalize the LGBTQ concept with people, consciously making an effort to change their perception, there still exists substantial stigma directed towards the community. In a bid to support, celebrate and spread awareness, Trell, India’s largest lifestyle social commerce platform, has launched a month-long Pride campaign, #PrideofTrell, on June 01, 2021, with numerous activities and events, including a celebratory virtual Pride Parade!

Trell will be sharing reminder posts and teaser stories from 23rd-29th June – the week leading up to the parade - where those who are participating in the parade will give shoutouts and glimpses of what the parade will feature. The Parade would be led by eminent personalities such as Sridhar Rangayan, Manvendra Singh Gohil, Sushant Divgikar, Zainab Rifai, and Apsara Reddy, among others. The campaign will celebrate the achievers of the LGBTQ community, and will witness Trell creators answering questions about LGBTQ-related stereotypes and common misconceptions to create awareness.

Additionally, there will also be three sets of polls to trigger engagement and conversations around Pride month, and finally, a live virtual pride parade that aims to bring people together from across spectrums and emphasize the human aspect as opposed to the gender.   The virtual parade would be aired on Trell’s Instagram and Facebook pages as live videos, and will feature panel discussions, drag shows, makeup/grooming and confidence and personality-building workshops, personal testimonials, and more. The campaign will feature the hashtag #PrideofTrell, along with ‘one-word videos’ by featured Trellers uploaded on the platform’s social media pages.

Speaking on the campaign, Pulkit Agrawal, Co-Founder, and CEO of Trell said, “At Trell, we have always believed in celebrating inclusion. We hope to spread awareness, and celebrate the beauty of uniqueness and diversity of the LGBTQ community, through our month long Pride campaign. Keeping our audience’s safety in mind amid pandemic, we are conducting a virtual Pride Parade this year to celebrate art, achievements, and skill from some of the most distinguished personalities from various fields.”

Taking it a step further, Trell is also offering discounts on selected products/brands on the Trell Shop for the entire month of June. Post the event, Trell will be uploading a series of videos and images on its app and social media pages to highlight the key moments of the parade.

Founded as India’s first-ever mobile-based visual blogging platform, today Trell is the country’s largest lifestyle social commerce platform enabling millions of people to create and consume relevant and meaningful content in regional languages. The platform has grown rapidly with 45 million+ monthly active users and over 100 million downloads. October 2020, Trell added a ‘Shop’ section, marking its foray into the social commerce segment. Currently offering content in 8 regional languages, the platform is looking to scale by enhancing its offerings and become a global leader in the visual blogging and lifestyle commerce space in the coming years.