‘Dil Dena Dil Lena, Hai Sauda Khara Khara’. This Independence Day get ready for a dhamakedar dose of laughter as Zee Cinema is all set to deliver non-stop happiness with the World Television Premiere of Good Newwz.Directed by Raj Mehta, the blockbuster family entertainer revolves around the hilarious roller coaster journey of two couples who find themselves in an unusual situation because of a medical goof up. All set to spread cheerwith a delightful mix of endless comedy, drama, emotions and a hilarious chaos is the spectacular star cast featuring Akshay Kumar, Kareena Kapoor Khan, Diljit Dosanjh and Kiara Advani. Get ready to laugh your heart out with your family this Independence Day with the ultimate laughter riot on Saturday, 15th August at 8 pm.

Along with the hilarious narrative, the movie’s soundtrack won millions of hearts right from the very first go itself. The electrifying dance tracks ‘Chandigarh Mein’ and ‘Sauda Khara Khara’ instantly became a household it - be it for their moves or catchy tunes these songs continues to be a crowd puller.

Talking about the film, Akshay Kumar said,“Movies like these remind me why I love humour and films so much. Good Newwz is such a well-rounded balance of comedy, romance and drama — a mix that I think everyone loves to enjoy. And, especially in these trying times, a little bit of fun, lighthearted entertainment with some quirky good newwz can lighten up one's mood. It’s a simple, heartwarming film with a big goof up that will make you emotional but at the same time will leave you in splits while delivering a heartfelt message on an important subject. This movie is also very special for me as Bebo and I have come together after a while and we had a blast! I also had the opportunity to work with Kiara and Diljit, both of whom are terrific actors. I am extremely grateful for the love and appreciation our film received in theatres and now I’m looking forward to sharing it with the audiences on television.”

Speaking about the film, Kareena Kapoor Khan said, “Everybody loves a little bit of good news in their lives, similarly our movie ‘Good Newwz’ will surely light up your mood while you stay at home safe. The film is all about two couples who want to experience parenthood and how an unexpected twist changes the course of their lives transforming them emotionally. The Good Newwz journey for me has been quite enriching as I got to portray varied emotions that are attached to motherhood and bring them alive on screen was a delight. It’s a happy go lucky movie that can relate to people from all walks of life. Viewers who missed watching the movie in the theatres can now watch the World Television Premiere on Zee Cinema.”

Good Newwz narrates the story of Varun and Deepti Batra, a working couple from Mumbai who plan to have kid before it gets too late. Little do they know that on this pregnancy journey, their fates would get tied with another couple – Honey and Monika Batra. Being loud, garish landowners from Chandigarh, they are a complete contrast to Varun and Deepti. Their clash leads to a hilarious yet bumpy journey of acceptance and discovery.

Witness this laughter riot in the World Television Premiere of Good Newwz on 15th August at 8 pm only on Zee Cinema! 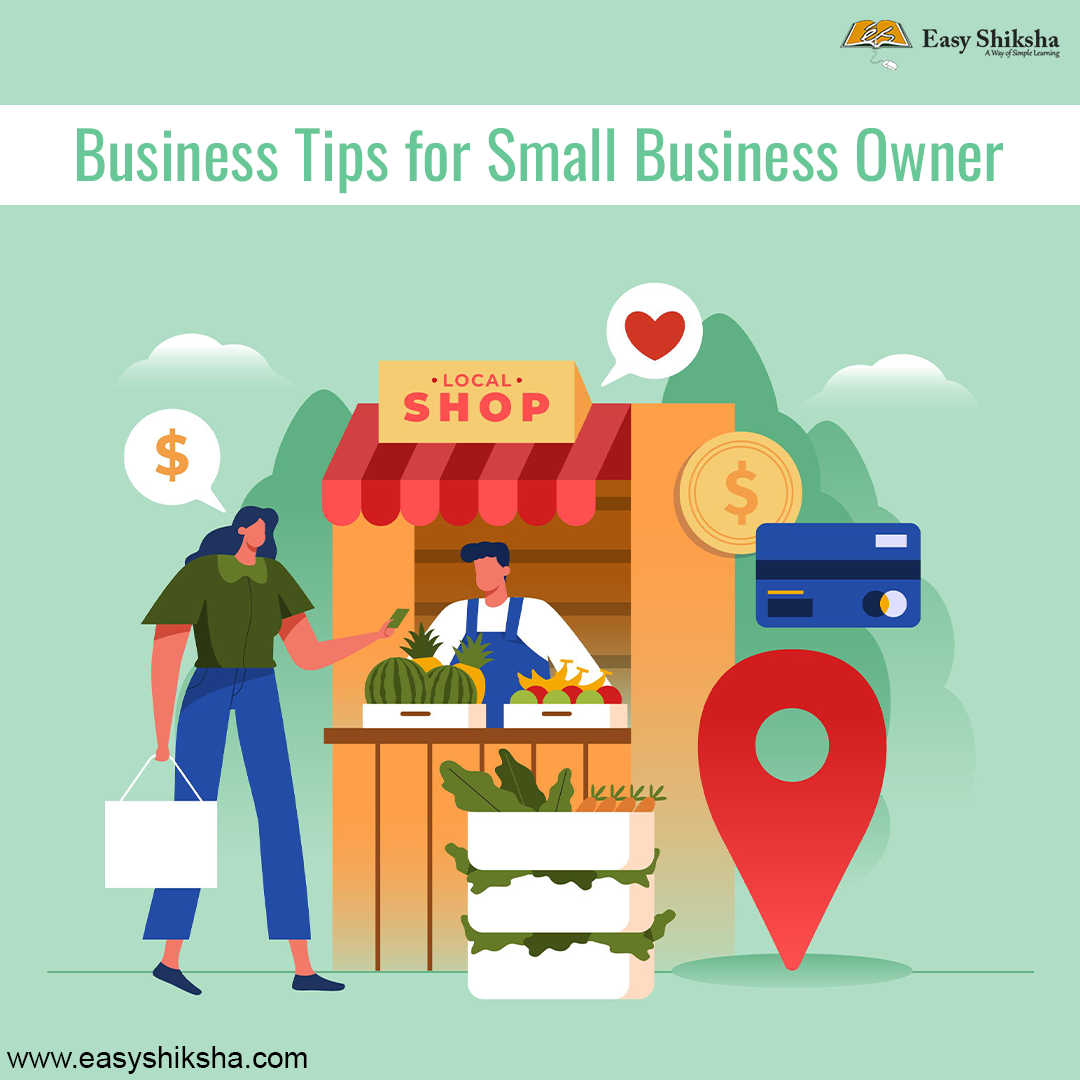