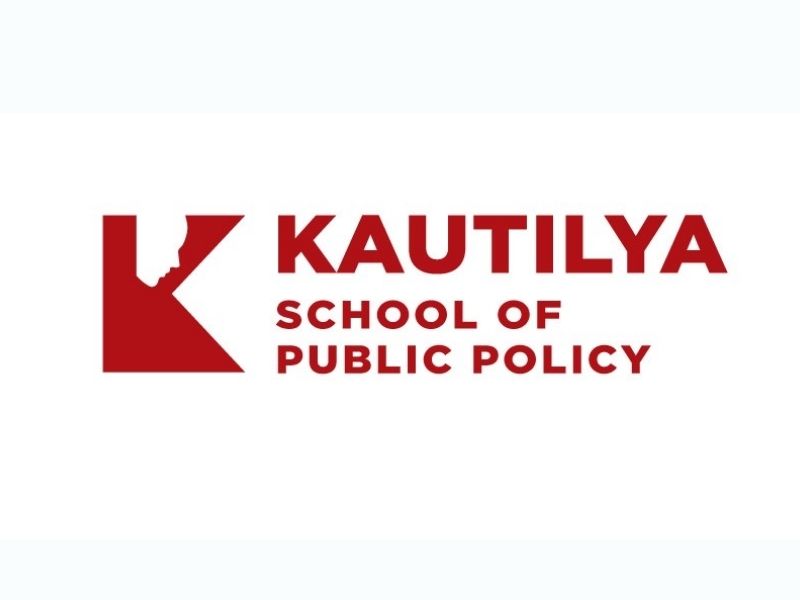 Hyderabad, 24 March, 2021: The Kautilya School of Public Policy, Hyderabad, GITAM (Deemed to be University), hosted a team from the United States Consulate General Hyderabad for a stimulating session touching upon themes ranging from Indo-U.S. relations to the need for public diplomacy programs for next-generation leaders. The visit translated into a synergy of international relationship building between the U.S. Consulate team and the faculty members of the inistitue at the campus, in compliance with the Covid19 safety norms.

Speaking at the occasion, Public Affairs Officer David Moyer outlined his hope for continued collaboration between the Kautilya School of Public Policy and the U.S. Consulate General in Hyderabad. He spoke about the importance of partnerships between U.S. and Indian higher education institutions in all fields, including public policy. He said, “The strong ties between Telangana in particular and India in general and the United States can become even stronger through student and faculty connections. We hope more U.S. students will choose to study in India in addition to the large number of Indian students pursuing degrees in the United States. Our visit today to the campus is a testimony of our commitment to strengthening the relations of our two countries.”

Sridhar Pabbisetty, Founding Director, Kautilya School of Public Policy, said, ”Both India and U.S. are at pivotal moments in their respective journeys, and for both, decisive and well-informed policies will make the difference. At Kautilya, we recognize the importance this reality holds for both our countries and across regions where our respective influence extends. This visit by our friends from the U.S. Consulate is only the first step towards what I perceive as a strengthening of ties and a foregrounding of how our shared commitment to diplomacy, mutual enrichment through knowledge-based exchanges, and relevant research partnerships.”

Relations between India and the United States have seen an upward trajectory over the last two decades, and this trend is expected to continue further. With the U.S. continuing to remain India's comprehensive ally and associate in the region, this event helped explore and build common ground on policy on the social, economic, and political fronts.

Under the leadership of the Consul General, the United States Consulate General in Hyderabad promotes U.S. interests and the U.S.-India bilateral relationship in the states of Telangana, Andhra Pradesh, and Odisha. The Consulate does so through diplomatic and cultural relations with government officials, the business community, and the general public. The U.S. Consulate General in Hyderabad also provides an array of services to U.S. citizens residing in or traveling to Hyderabad's consular district and visa services to travel the United States for official, tourism, business, or educational purposes.Established in 2009, the U.S. Consulate General in Hyderabad is the first U.S. diplomatic office to open in India since India's independence. It is but one reflection of the United States' commitment to strengthening its relationship and engagement with India's people and their government.

Founded in 2020, Kautilya School of Public Policy is a State-of-the-art Public Policy School in Hyderabad. Kautilya combines Indian ethos, culture, and values with Western public policy frameworks. With the vision of "Rebalance the role of Society, Government, and Business towards an Equitable and Regenerative India and World," the school aims to grow and contribute to knowledge along the lines of Ivy league policy schools around the world.