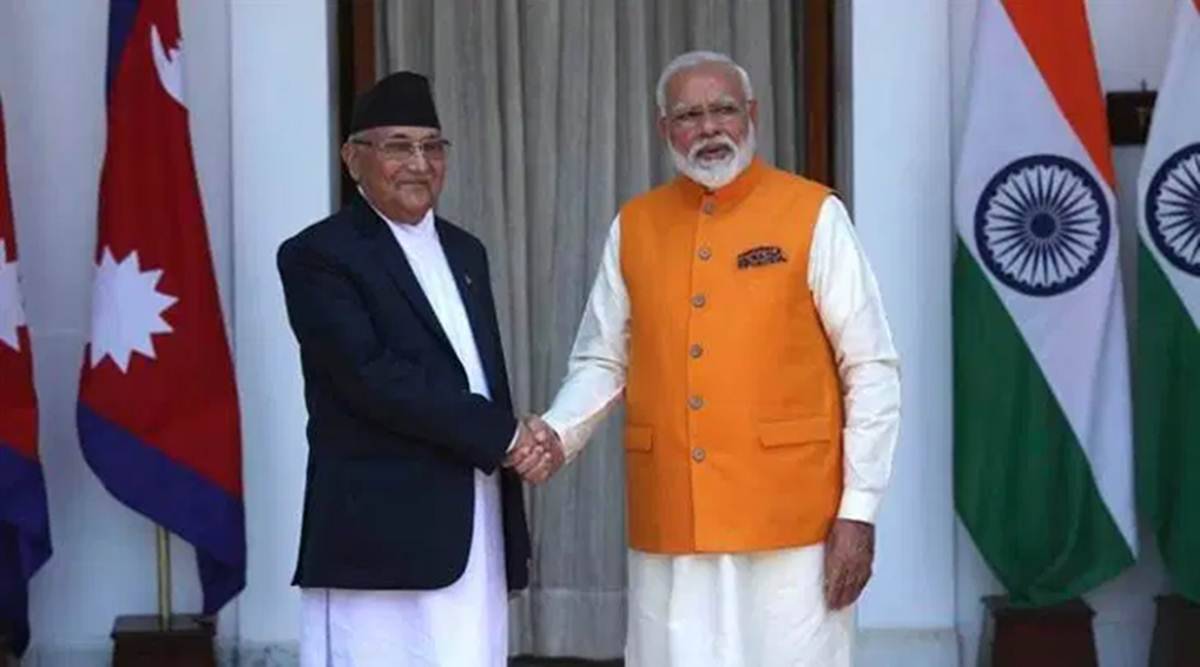 New Delhi: A prominent figure in Nepal and the Chairman of Nepal-India Human Development and Friendship Association Surya Bhusal is all set to join the Nepali Congress. Bhusal, who hails from Bihadi village of Parbat district in Gandaki has been actively engaged in socio-political activities in Kathmandu for over three decades. He has been actively playing a major role in building strong ties between India and Nepal.

Talking about his decision, he said, "Deubaji as the party president had asked for my contribution to the development of the party and service to the people of Nepal, for which I have wholeheartedly said ok and consented. I am looking forward to playing a constructive role in stabilizing the political situation in Nepal, as well as, to promote closer ties with our most important neighbour India."

He launched the Nepal-India Human Development and Friendship Association 21 years ago to enhance the friendship between India and Nepal at the parliamentary level, at the leadership level and at the level of common people. In the past, he has been internally facilitating dialogues among various political factions towards the solution of Nepal's conflict. He has been close to every Nepali leader and advised them on key issues of Nepali politics and India-Nepal relations.

He draws his inspiration from the noted Gandhian leader Nirmla Deshpandey who also helped him to spearhead humanitarian activities in Nepal. His organizational activities are spread across 63 districts where he actively promotes global friendship campaigns. He started his politics from a leftist background and ran the Naya Jyoti Weekly and Asia Express Magazine for years where he raised the public issues from a nationalistic perspective. He is also a recipient of the Gandhi Service Medal from the Gandhi Global Family.