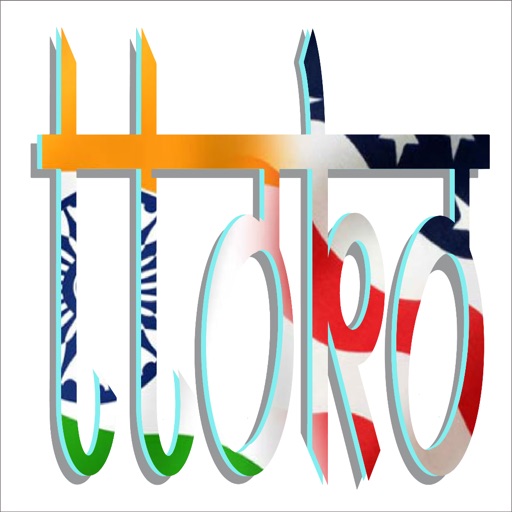 *Officially launched in India; available for download for both iOS & Android platforms

Bengaluru (India), April 08, 2021: The latest short media sharing app, TToko, is now officially launched in India and available for download for both iOS and Android platforms. The app was developed by TTOKO in the true spirit of ‘Atmanirbhar Bharat’. To those seeking a platform to flaunt their talents, TToko is the perfect social media app.

‘TToko is more than just a media-sharing app’, says Cairo Gil, Senior Vice President, Sales at TTOKO. ‘It is a stage for people to showcase their talents with a sprinkle of Desi Dhamaka.’

TToko is the right app and platform to showcase talents that largely goes unrecognised. There are no restrictions in TToko. The platform allows for free expression. It is an easy-to-use platform with an intuitive design that will help you. Be it acting, art, dance or comedy, TToko supports them all. With TToko, you can create and enhance a wide range of content. The platform will help you beam your content to the target audience and win accolades. TToko supports a wide range of media formats: video, audio and pictures. The app also allows you to follow your favourite artists and explore new genres, making for a complete entertainment package.

What makes TToko stand apart is its exclusive array of features. Be it movie dialogues or trending songs, the app has got it all. With just a few taps you can personalize your media. You can share media created on the app across all social media sites with a single tap. These integrations produce a smooth sharing experience. All the features required for viewer interaction such as comments, likes, advanced search options, earning valuable cash rewards with incentive options from your Profile screen (and some original new ones we think you will love) are included. TToko has a unique ‘Quick Edit’ and ‘Quick Duet’ feature which has not been seen before. This will let you customize any existing media and make the edited content available on the platform in seconds. Didn’t we say there are no restrictions in TToko? We mean it! Of course, you can Create. Edit, make Duets with new original media as well.

TToko is designed around your needs. It is the hub of a social media community that will bring out the star hidden in you. The app is now live in 20+ countries across the globe and can be downloaded from both Google Play Store and iOS App Store.

TToko is the next generation of mobile entertainment and is integrated with all the trending social apps to maximize your media sharing experience. (http://www.ttoko.com/).