The Championship was organized by Okinawa Shorin Ryu KIAI, the largest martial arts organization in India

Bengaluru, Feb 16th, 2019: An educated mind in a fit body is what Indus International School Bangalore (IISB) focuses on, ensuring to offer a holistic development to its students. Staying true to its ideology of providing whole-education not at the cost of academic rigor, Indus International School Bangalore excelled at Okinawa Shorin Ryu KIAI national level Kumite Karate Championship that was held recently at AMC Institution Auditorium, Bannerghatta, Bangalore.

All the medal winners are from Grade 11 programme of IBDP. Aaryaman Verma and Aryan Saigal won the Silver medal while Fardeen Hans and Yogeshwar Guntur Naidu brought to school the Gold medals. Rakshit Sathyamurthi and Vinay Narsimha respectively won the Bronze.

“I have been training in Karate at Indus International School, Bengaluru for the last 4 years. For the Championship I trained for two hours every day after my school hours. I am grateful to my parents and school for this achievement.” said Fardeen Hans who won the Gold medal.

The Karate coach Mr Sampanna Khedlekar is jubilant with the victory. “The students had to train for 2 hours daily, after attending a rigorous school schedule for almost seven hours. As a part of the training strategy, it was important to provide participating students with the mental tools so that they can learn to manage their own performance and create their optimal level of mental readiness. Strategies such as goal setting, imagery, thought management, and emotional control were scientifically taught through practical exercises during the daily practice sessions. Based on the practice outcomes, the routines were refined during the pre-competition phase prior to the "big event". Their diets were carefully designed and monitored. All the long hours of training have paid off!”

Originating in the Tibetan Plateau, in the vicinity of Lake Mansarovar, River Indus runs through the Ladakh region of Jammu & Kashmir. It flows towards Gilgit and Baltistan, and then south, along the entire length of Pakistan. Eventually, it merges into the Arabian Sea near the port city of Karachi in Sindh, spanning a distance of 3,180 kilometres. The Indus sustains life and the economies of the regions it flows through. India derives its name from the Sanskrit word 'Sindhu', the ancient name for River Indus.

Travelling ahead in time, in January 2002, on the banks of River Indus at Leh, Lt. General Arjun Ray, PVSM, VSM (Retd.), a visionary par excellence, drafted the vision of a boarding school; a vision as encompassing and nurturing as River Indus itself. And with his foresight and conviction of thought (based on the universalism of human values), the Indus International School, Bangalore was established on the 14th of July, 2003. And currently, it is counted among the top international day-cum-boarding schools in India.

The Indus International School, Bangalore began its first academic year in 2003, with 135 students. Subsequently, to sustain & ensure the students of their excellent learning experience, the school graduated from Grade 9 to Grade 12 in just three years. Today, it is one of the largest, and most diverse schools in Bangalore, with over 1,200 students, from 33 countries, of whom 30% residing on campus. 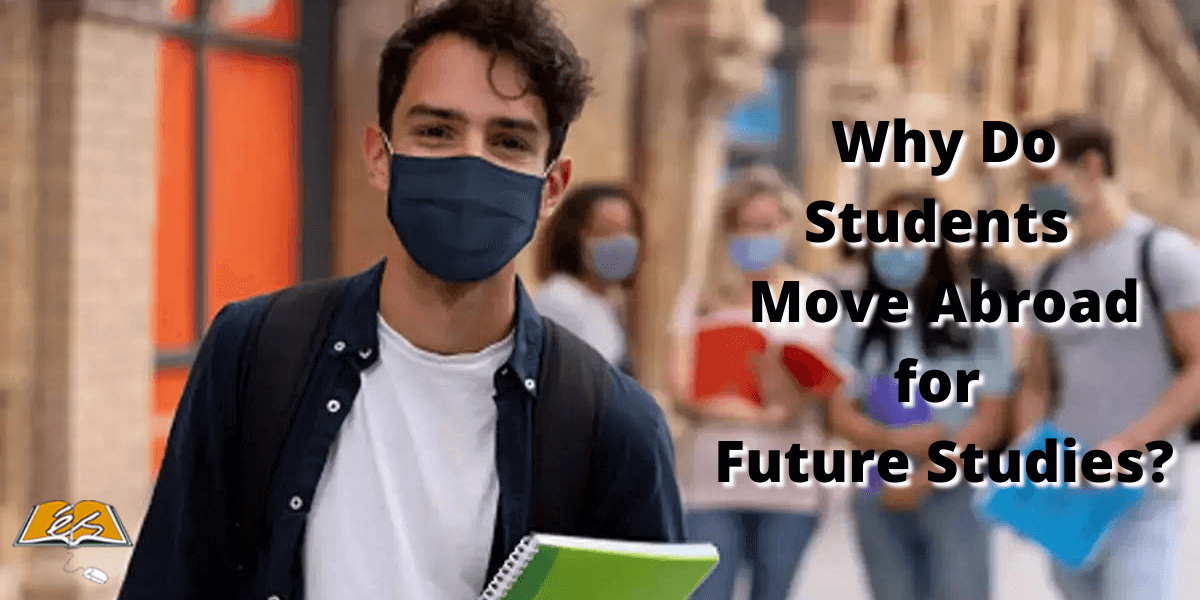 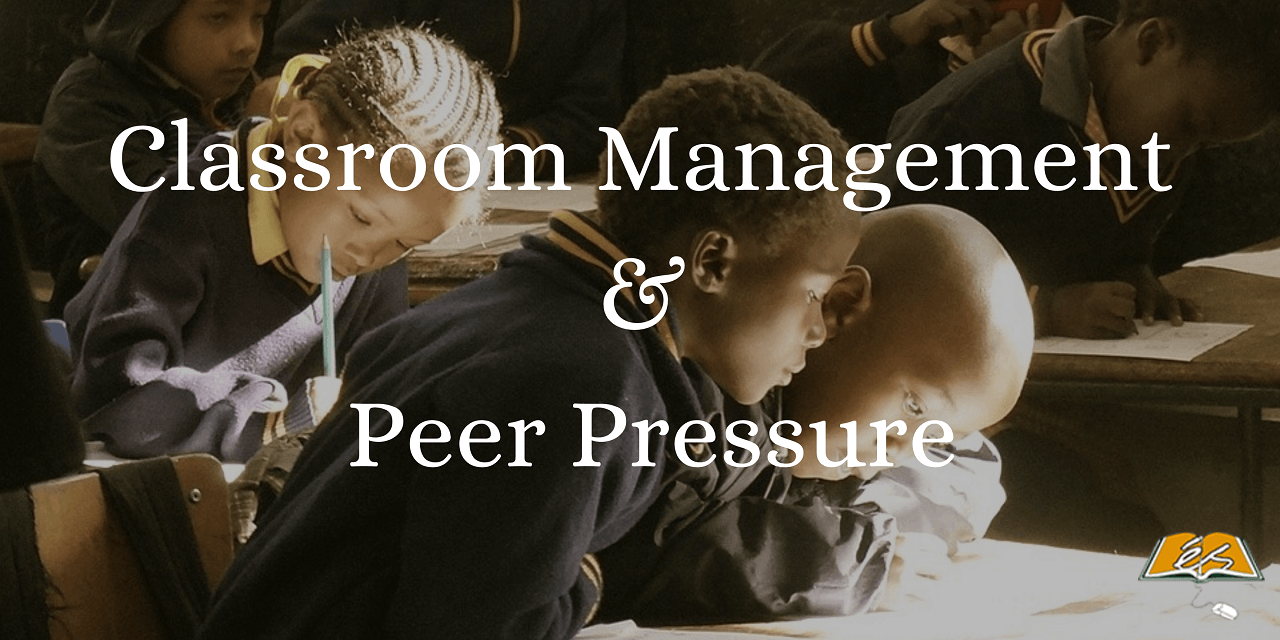 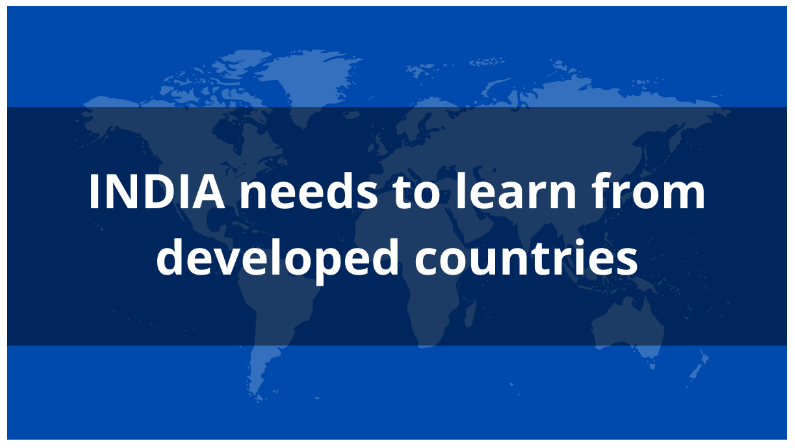 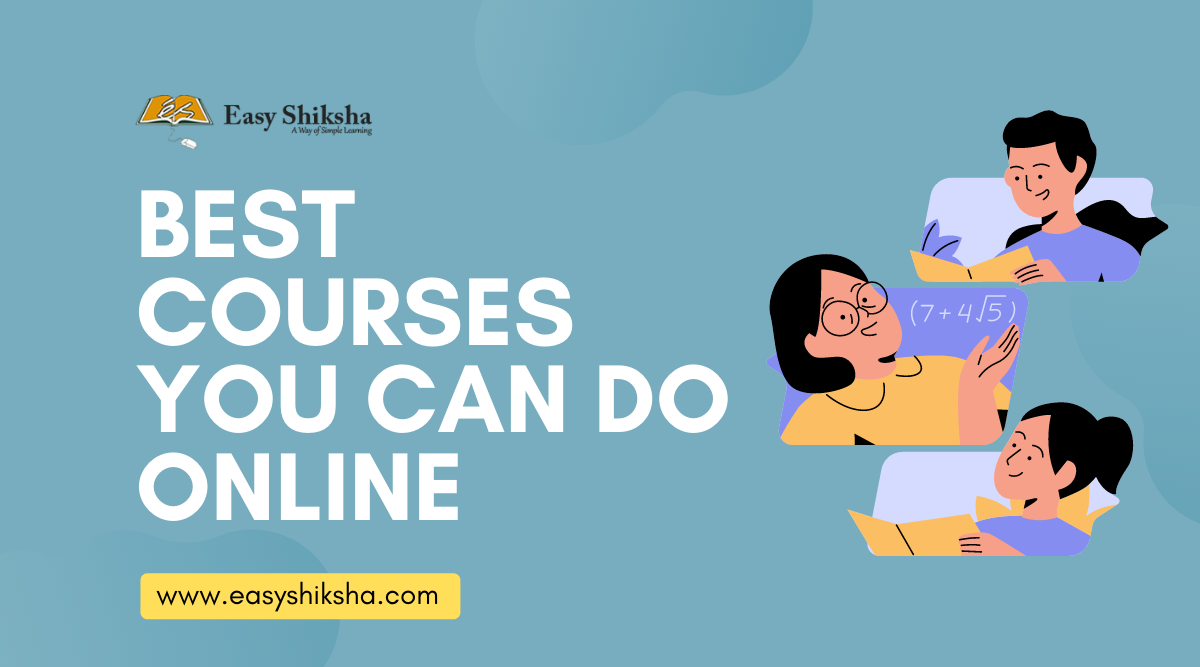 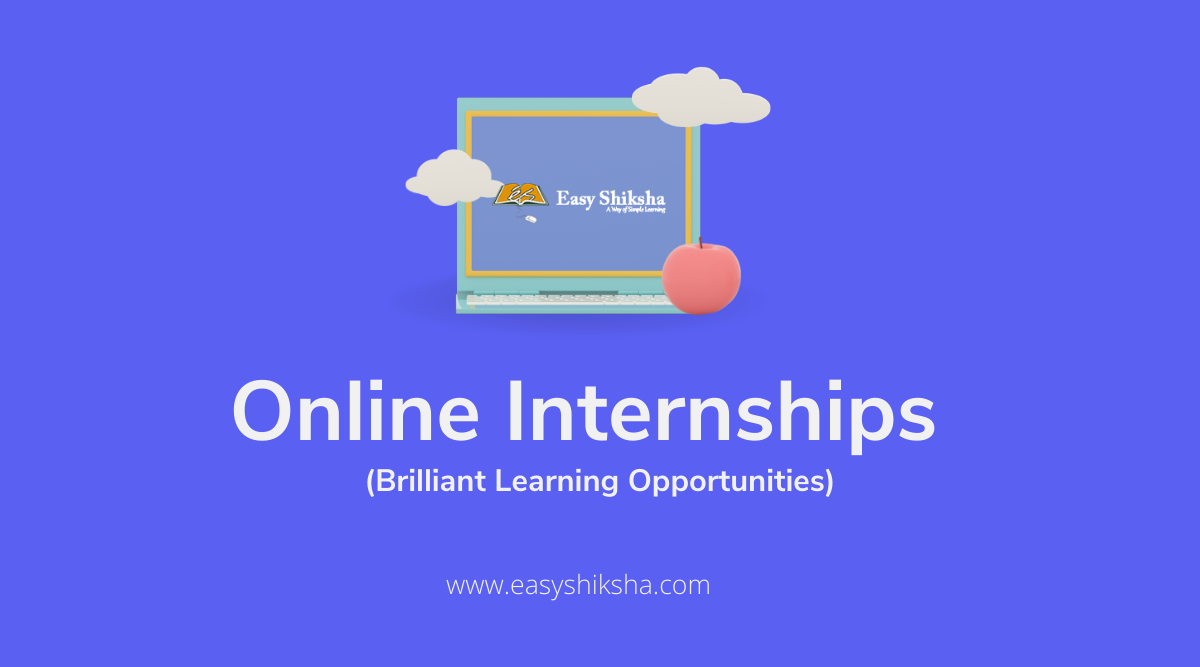 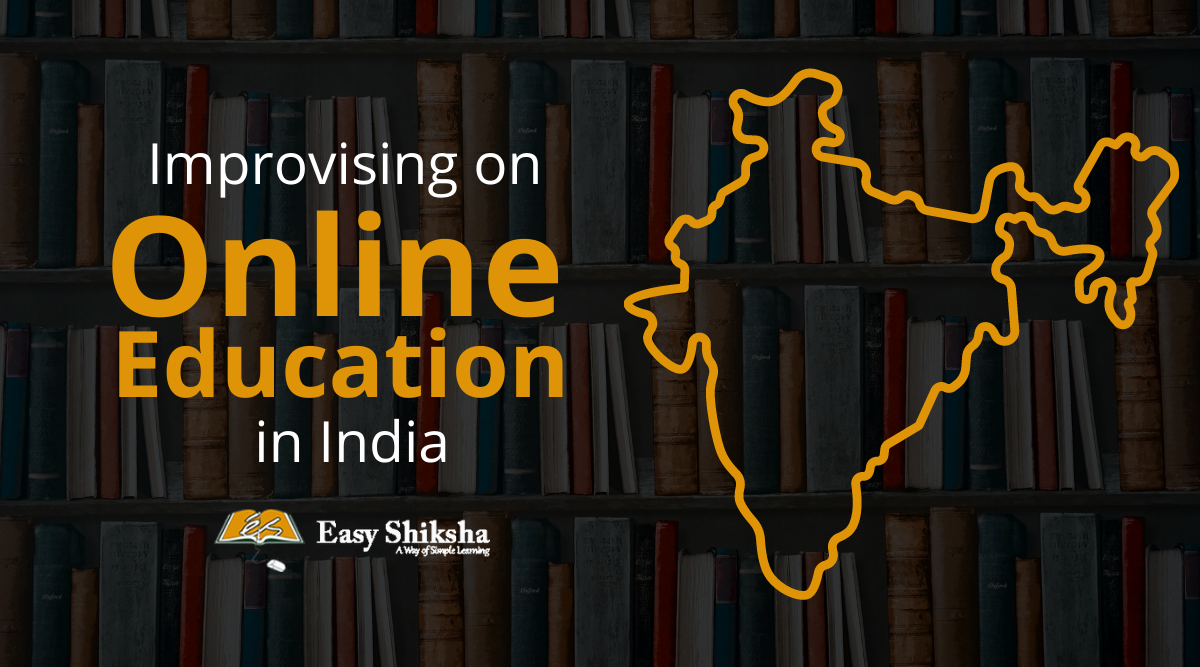