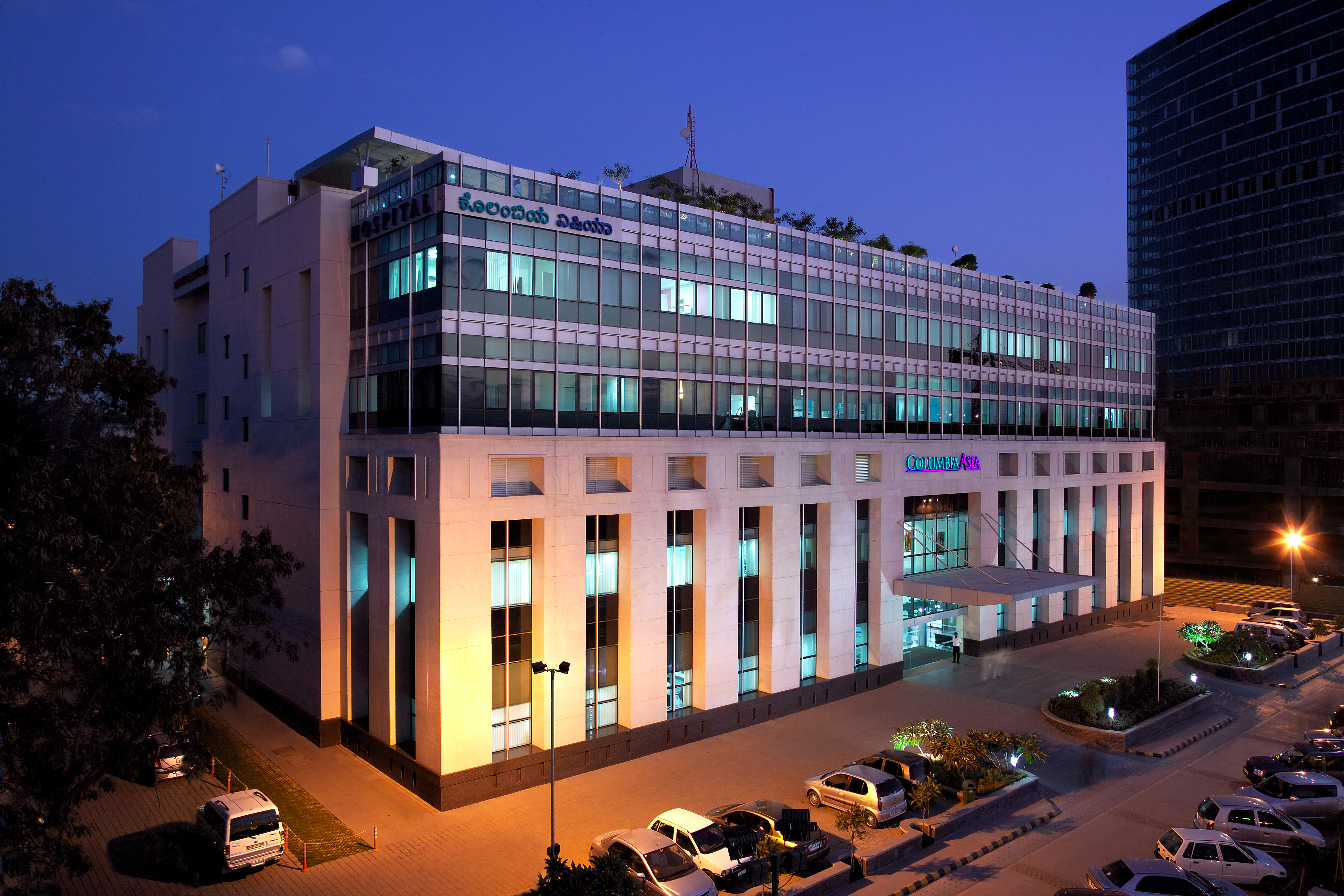 Anil, who was working as an engineer at a leading firm started facing difficulty in driving and frequently losing balance while walking. He immediately consulted the doctor and was diagnosed with Parkinson’s disease. It has been 13 years since, and Anil has been continuously taking medications. As Parkinson’s is a condition which progresses with time, the effectiveness of the medications started to fade with time. Upon suggestion from the doctor, Anil decided to undergo DBS surgery to manage his condition. Diagnosing all the parameters, doctors suggested him about the new technique of using directional leads in deep brain stimulation surgery.

How does this new technique work?

DBS surgery has been an effective treatment for Parkinson’s disease. To improve the efficiency of the treatment, directional leads are used to adapt the volume of stimulation relative to the required position. This gives the ability to provide targeted stimulation. Using directional leads for deep brain stimulations will help in improving the mobility of the patient with Parkinson’s condition and reduce the side effects.

Speaking about the condition Dr. Guruprasad H, Senior Consultant, Neurology, Columbia Asia Referral Hospital Yeshwanthpur said, “When Anil came to us, he had stopped responding to medications. As the dosage of his medications were already increased earlier, we suggested him to undergo deep brain stimulation procedure which was focused on helping him manage the condition better”.

Dr. Raghuram G, Senior Consultant, Neurosurgeon and Spine Surgeon, Columbia Asia Referral Hospital Yeshwanthpur said, “These surgeries are performed with high precision which are guided by latest neuro-navigation techniques. In DBS, electrodes are implanted into the brain area which generates electrical impulses to control the abnormal brain activity. Using directional leads over conventional leads in the surgery will help us to steer or move the current towards the part of the brain which benefits the patient and move it away from the area which produces side effects. Columbia Asia Referral Hospital Yeshwanthpur is the first hospital in India to perform deep brain stimulation using directional leads”.

Anil has now been discharged from the hospital and the initial response is exemplary. Speaking about his recovery, Anil said, “As soon as I heard about the new procedure, as an engineer I started to research about it and was inquisitive about the surgery. I discussed with the doctor and was thoroughly convinced about the treatment. I would like to thank the medical team of the hospital for the successful treatment and the care. After the procedure, my ability to walk has improved significantly. I am now able to do my daily chores much better than before.”

Deep Brain Stimulation is an effective treatment for any kind of movement disorders and has been used to regulate neural activity through delivery of electrical stimulation to key brain structures. This has been used in the treatment of Parkinson’s disease with a high rate of success.