Online Physics Certification Courses - Learn Anytime, Anywhere | EasyShiksha
LEARN AS PER YOUR SCHEDULE Take Your Skills To The Next Level

Physical science, science that arranges the design of issues and the communications between the principal constituents of the noticeable universe. Physical science (from Greek physics) is concerned with all aspects of nature, both visible and submicroscopic, in its broadest sense. Its extent of study includes not just the conduct of items under the activity of given powers yet additionally the nature and beginning of gravitational, electromagnetic, and atomic power fields. Its definitive goal is the detailing of a couple of complete rules that unite and clarify all such unique wonders.

Physical science is an essential science. Until rather late occasions physical science and regular way of thinking were utilized reciprocally for the science whose point is the revelation and detailing of the central laws of nature. As the cutting edge sciences created and turned out to be progressively particular, physical science came to indicate that piece of actual science excluded from stargazing, science, geography and designing. Physical science assumes a significant part in every one of the inherent sciences, notwithstanding, and all such fields have branches in which actual laws and estimations get uncommon accentuation, astronomy, geophysics, biophysics, and even psychophysics are all examples of physics. Physical science can be defined as the study of matter, motion, and energy at its most basic level. Its laws are ordinarily communicated with economy and exactness in the language of math.

Both test the perception of wonders under conditions that are controlled as absolutely as could be expected, and hypothesis, the detailing of a bound together applied structure, assume fundamental and reciprocal parts in the progression of material science. Actual analyses bring about estimations, which are contrasted and the result anticipated by hypothesis. A hypothesis that dependably predicts the aftereffects of examinations to which it is appropriate is said to exemplify a law of physical science. Notwithstanding, a law is consistently dependent upon adjustment, substitution, or limitation to a more restricted area if a later examination makes it important.

The following jobs are there for those who are done their majors in physics : 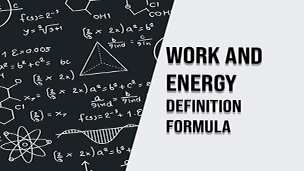 Growth Mindset - How To Boost Your Drive & Success 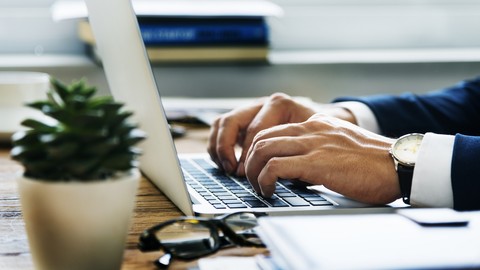 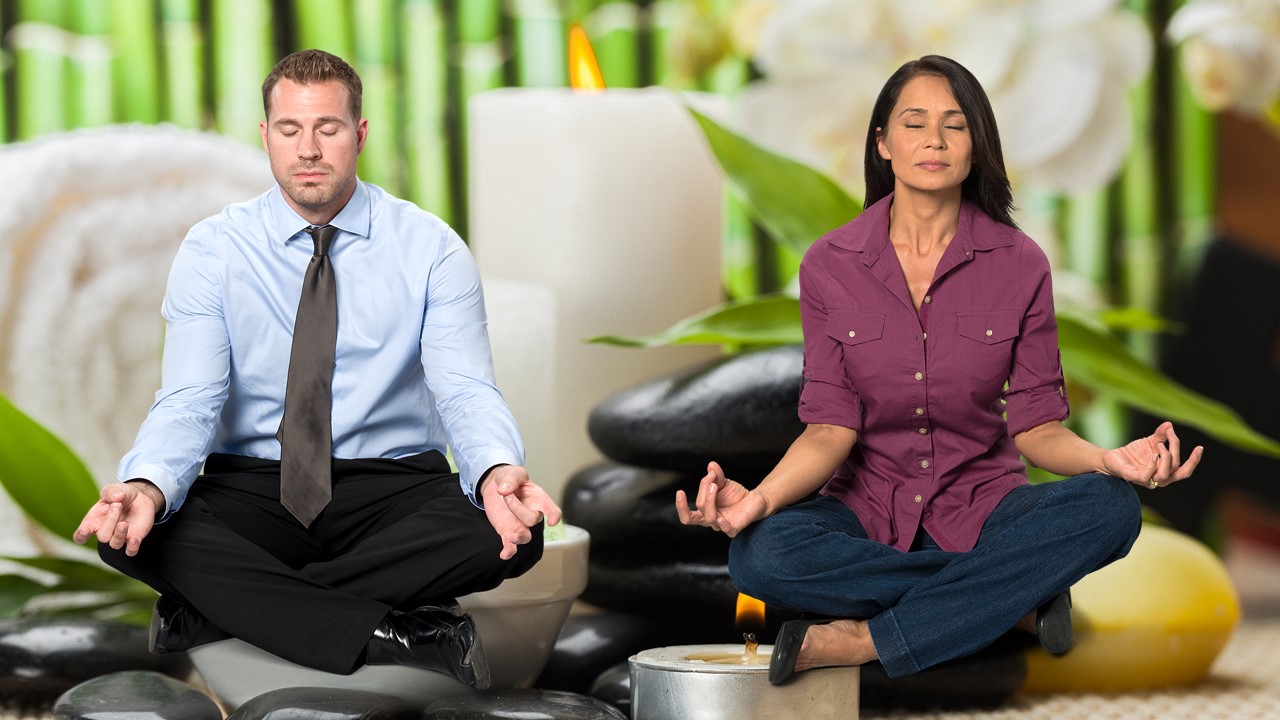 Discover The Benefits Of Zen Living 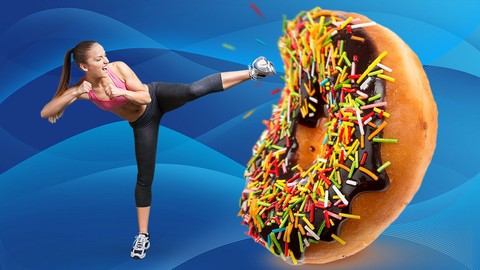 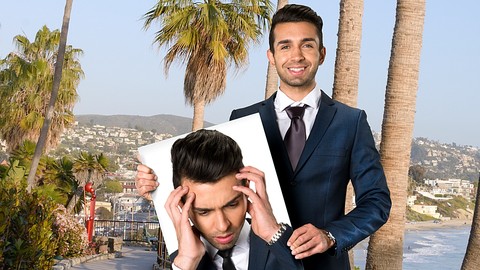 Stress Management - For Relief From Stress of Life & Work