Online Mobile-Apps-Development Certification Courses - Learn Anytime, Anywhere | EasyShiksha
LEARN AS PER YOUR SCHEDULE Take Your Skills To The Next Level

Mobile App Development is the arrangement of cycles and methods engaged with composing programming for little, remote processing gadgets, for example, cell phones and other hand-held gadgets.

Portable application development, like web application development, has its roots in more traditional programming development. In any event, one key distinction is that portable programmes are frequently written specifically to take advantage of the unique features of a particular cell phone. For example, a game software may make use of the iPhone's accelerometer, and a portable health app could make use of the temperature sensor on a smartwatch.

Today, the two most noticeable portable stages are iOS from Apple and Android from Google. Apple phones and tablets come equipped with essential apps, such as a full internet browser and access to the Apple App Store. Similar applications come preloaded on Android devices as well, which you may download from the Google Play Store.

A mobile app developer is a software engineer who primarily works with mobile devices, such as smartphones, tablets, and laptops, to create, build, test, and manage apps and mobile platforms.

Typical day-to-day duties in the field are 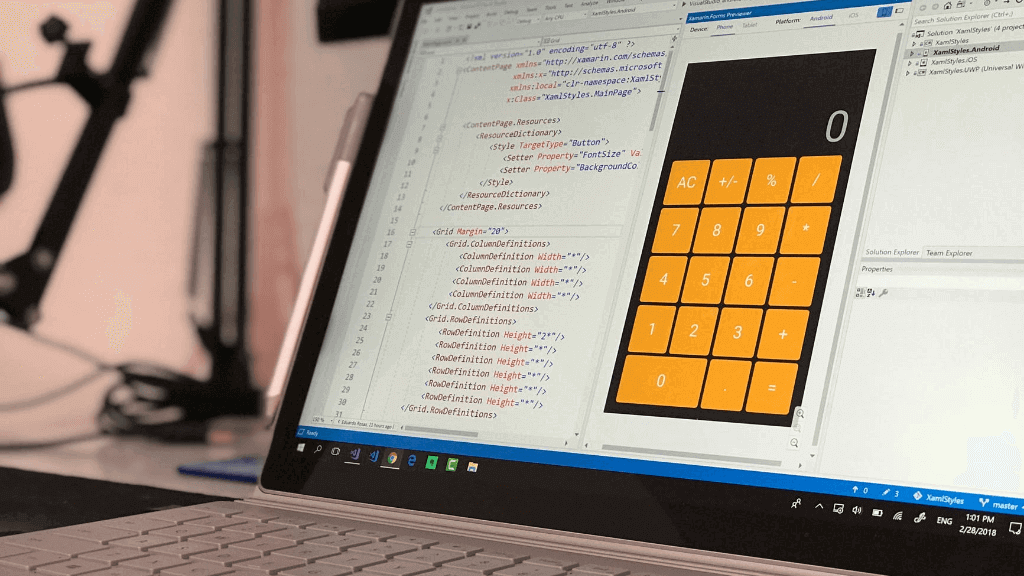 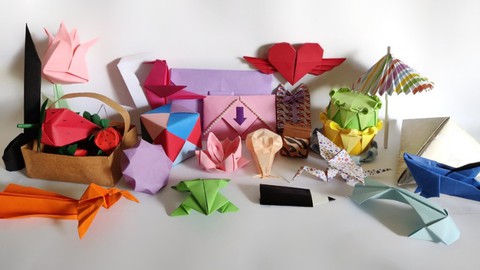 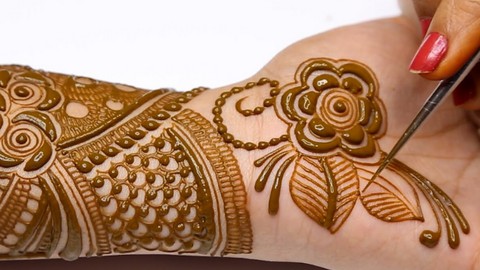 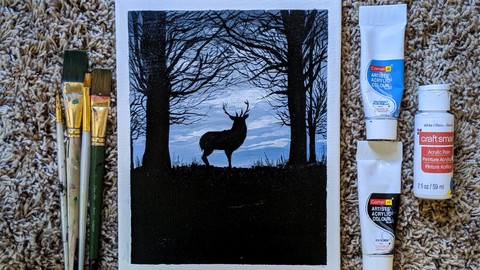