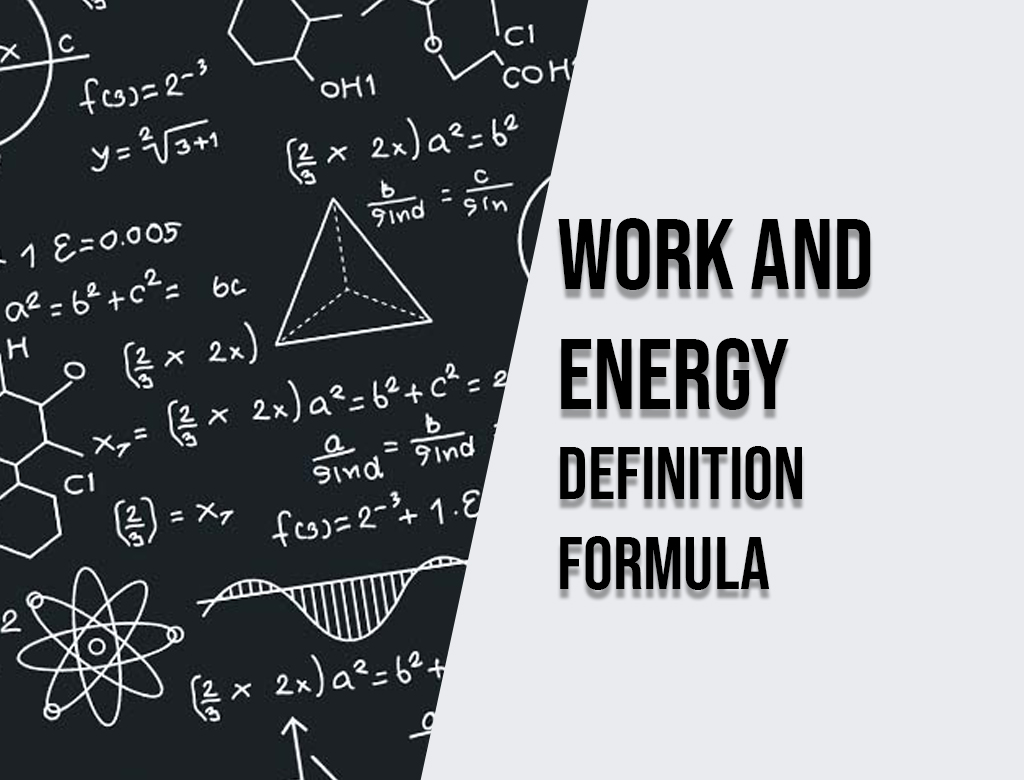 This course gives introduction on Work and Energy Definitions.

Energy is a word which tends to be used a lot in everyday life. Though it is often used quite loosely, it does have a very specific physical meaning.

Energy is a measurement of the ability of something to do work. It is not a material substance. Energy can be stored and measured in many forms.

Although we often hear people talking about energy consumption, energy is never really destroyed. It is just transferred from one form to another, doing work in theprocess. Some forms of energy are less useful to us than others—for example, low level heat energy. It is better to talk about the consumption or extraction of energy resources, for example coal, oil, or wind, than consumption of energy itself.

A speeding bullet has a measurable amount of energy associated with it; this is known as kinetic energy. The bullet gained this energy because work was done on it by a charge of gunpowder which lost some chemical potential energy in the process.

A hot cup of coffee has a measurable amount of thermal energy which it acquired via work done by a microwave oven, which in turn took electrical energy from the electrical grid.

Basic knowledge of Work and Energy