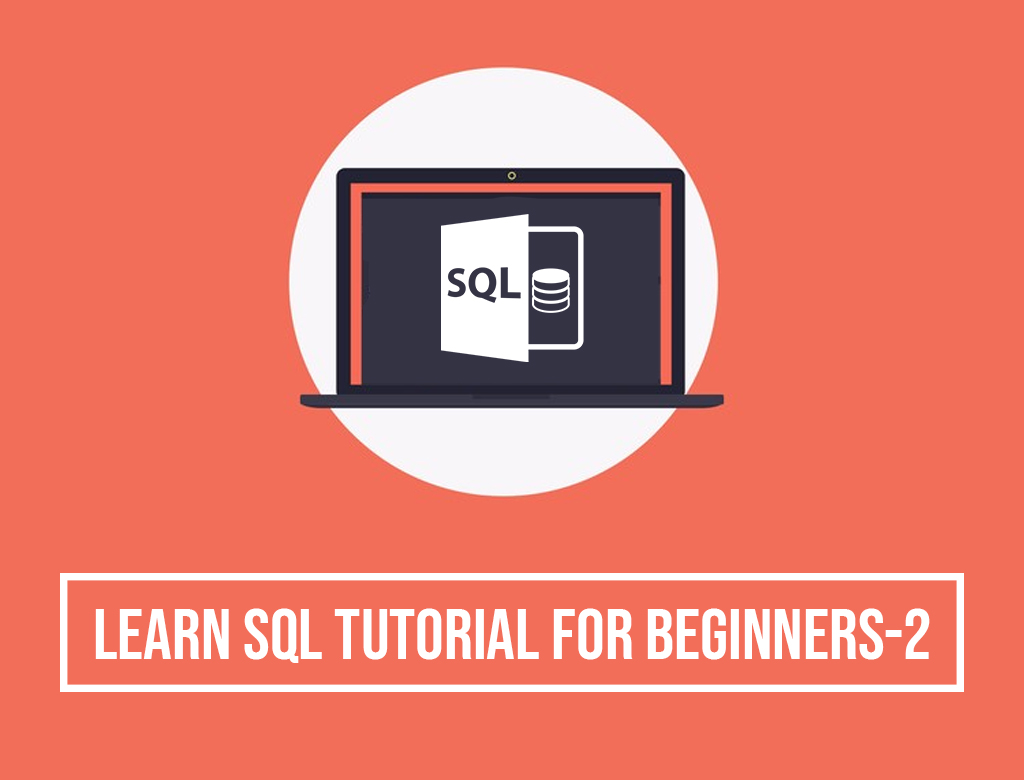 SQL was originally developed at IBM in the early 1970s. Initially, it was called SEQUEL (Structured English Query Language) which was later changed to SQL (pronounced as S-Q-L).

What You Can Do with SQL

There are lot more things you can do with SQL:

1. You can create a database.

2. You can create tables in a database.

3. You can query or request information from a database.

4. You can insert records in a database.

5. You can update or modify records in a database.

6. You can delete records from the database.

7. You can set permissions or access control within the database for data security.

The list does not end here, you can perform many other database-related tasks with SQL. You will learn about all of them in detail in upcoming chapters.

Once you're familiar with the basics, this course takes you to the next level which explains the methods of retrieving records through joining multiple tables, searching records in the table based on pattern, etc.

Finally, you'll explore some advanced concepts, such as modifying the existing table structure, performing aggregations and grouping data together, creating views to simplify and secure table access, creating indexes for tables, handling dates and times, cloning an existing table, creating temporary tables, as well as, the concept of SQL subqueries and SQL injection.

introduction to sql - Including Constraints

introducation to sql - Other Database Objects

introduction to sql - Enhancements to theGROUP BY Clause

introduction to sql - Oracle9i Extensions to DML and DDL Statements