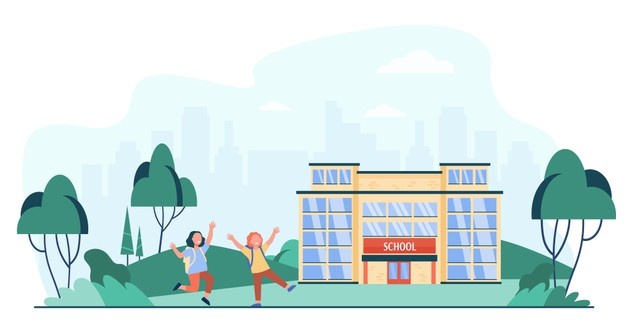 Why Join Asian Academy of Film and Television , Noida

Sprawling campus of AAFT is situated in the heart of Film City, Noida. The lush green campus offers following facilities:

AAFT placement cell is dedicated and enthusiastic and helps students in getting best opportunities in the film and television industry.The Placement cell at AAFT has integration with:

Contact Details of Asian Academy of Film and Television , Noida