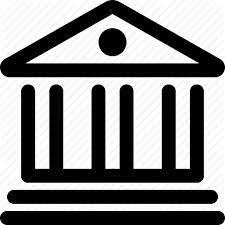 With the approval of Medical Council of India (MCI), Mahatma Gandhi Memorial Medical College & Hospital has been offering courses in various disciplines, at under-graduate and post-graduate levels. The college looks after the needs of the people, in particular, the under privileged populace in the state. The college boasts of providing the best of facilities to its students, who help attain their career objectives.