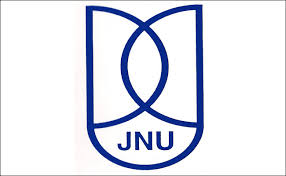 The placement cell is running in the university that caters smooth placement to students of mainly Foreign language, Computer science, Biotechnology, Life Sciences, IR, Economic Sciences,etc. Many MNCs come to JNU every year for recruiting students of different courses.