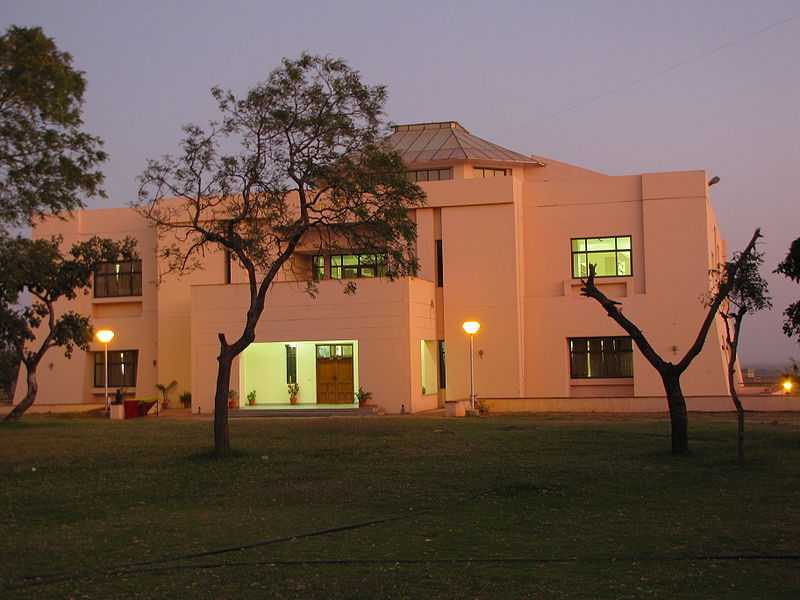 Indian Institute of Management Indore or IIM-I, a premier institute for the management education was established in 1996. It is the sixth in IIMs group of institutions. Known as a center of excellence for management education, the sprawling lush green campus and hostel is set up across an area of 193 acres. Situated in one of the best locations in Indore and it offers best learning environment to students.

IIM Indore ( Indian Institute of Management), which came into existence in 1996, was established as the sixth Indian Institute of Management after IIM Calcutta (1961), IIM Ahmedabad (1963), IIM Bangalore (1972), IIM Lucknow (1984) and IIM Kozhikode (1996). The institute was the youngest among the IIM's until 2008, when IIM Shillong was instituted.

IIM Indore started offering its flagship two-year full-time (residential) Post Graduate Programme in Management (PGP) at Ras al-Khaimah (UAE) in 2011. It is the first IIM to have started operations outside India. This is a crucial step with IIM Indore's Philosophy to transform itself into a truly Global B-School.

The institute also offers its flagship two-year full-time (non-residential) Post Graduate Programme in Management (PGP) in Mumbai, from 2012. Till date, no IIM had a presence in the financial capital of India (Mumbai).

This renowned institute provides its students with state of the art faculty members. No. of permanent faculty is 53 while the no. of visiting faculty is 32. Given below are the faculty details:

It has a sprawling 193 acre campus, with greenery providing an ideal backdrop for growth of countryâ??s top notch talent in academia, industry, and research.

Listed below is the placement details for the year 2012:

Placement has been divided on the basis of the following:

i. Compensation Based Placements

One Year Certificate Programme in Management for Public Sector Executives