Any one passionate in media and animation industry.After 10th, 12th and College. Eligibility is depending on course base.

Davinci has a wonderful placement track record for the students and extend the support to the students till they get a suitable placement in their respective areas of specialization.

Bachelor of Science in Three-D Animation

Master of Science in Three-D Animation 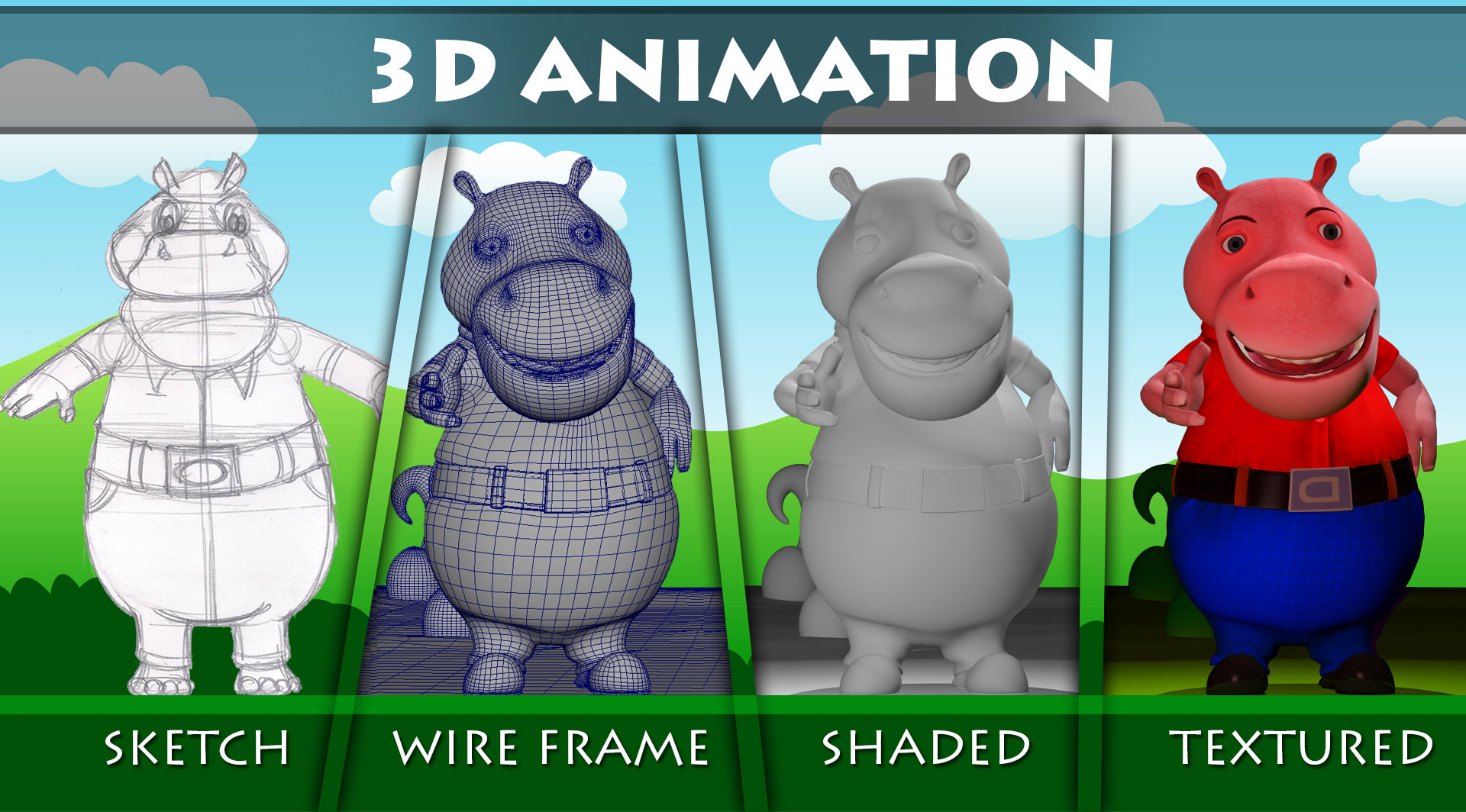