Rameshwar Singh of Darbhanga had made the single largest donation of five lakh rupees plus a part of his property, Darbhanga House, in patna for the medical college. During British rule, Darbhanga was the largest and best run zamindari and yet its rulers (considered a royal family by the people of Mithila) were also great supporters of the Independence movement, public works, arts and crafts, education and industry. Many universities such as the ones in Banaras, Calcutta, Allahabad, Aligarh and Patna benefited from generous donations by them.

At the start of the twentieth century there were four medical colleges (at Calcutta, Madras, Bombay and Lahore) in then undivided India, and 22 medical schools called the Temple Medical schools. The one in Patna was established in 1874. These schools were named after Sir Richard Temple who joined the Bengal Civil Services in 1846 and went on to become Lieutenant-Governor of Bengal and later Governor of Bombay. To commemorate the 1921 visit of prince of Wales (later king Edward VIII, who then abdicated) to Patna, it was decided to upgrade the medical

The college has well equipped with all the modern facilities.

Master of Surgery in Anatomy

Master of Surgery in Gen-Surgery

Master of Surgery in E.N.T

Master of Surgery in Eye

Doctor of Medicine in Physiology

Doctor of Medicine in Gen-Medicine 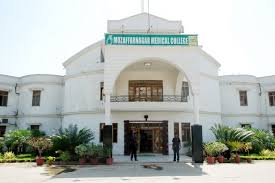 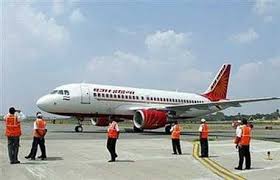 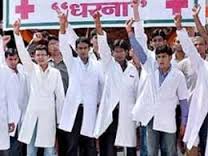 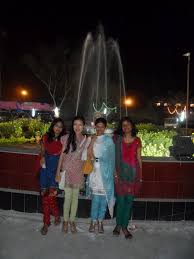 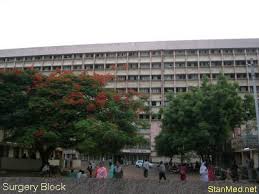